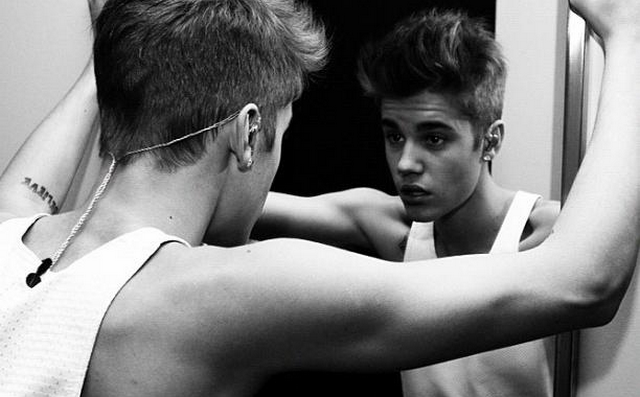 Oh, Justin! You truly are a little prick, aren’t you? TMZ has published a concerning video of the 19-year-old singer and it really confirms the amount of douchiness dripping off Justin Bieber and his gang of trouble makers.

In the video below you will see Justin Bieber peeing in a mop bucket, acting obnoxiously and spraying cleaning liquid on a picture of Bill Clinton while yelling, “F–k Bill Clinton!”

Go ahead and watch the stupid video…

Now, this video was shot last year, so there is a possibility that Bieber has matured in the following months. However, we seriously have our doubts. It appears like Bieber and his “crew” are drunk in the video, but obviously we have no way of proving of that.

Honestly, I hope he was drunk, at least that would explain his horrible behavior in the video. I hope he’s not that disrespectful while sober. He does realize that someone is going to have to clean that urine filled mop bucket, right? Or at least take it home and sell it on eBay to one of his disgusting fans.