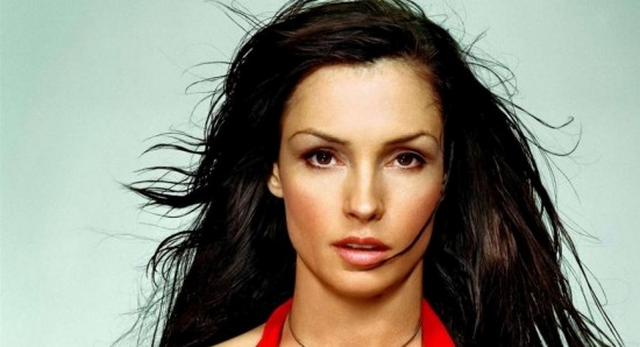 We’ve heard a lot of weird celebrity stalker stories before, but this one has got to be the creepiest. Some maniac broke into Famke Janssen’s New York City apartment and left behind a copy of the children’s book, “The Lonely Doll.”

Janssen says the creep must have snuck in her house while she was running errands. When she returned back to her apartment, she found the book standing by itself on the shelf by her bed. She then contacted police to report the incident.

The book is apparently about a lonely doll named Edith who becomes friends with two bears who promise to never leave her. As you can see by the picture below, the book looks incredibly creepy. The actress claims she is the only one that has access to her apartment, however, police did not find any signs of forced entry. Police are still investigating the creepy incident and are currently classifying it as a burglary.

What the f–k! That has to be the creepiest thing I have ever heard of. Who does something like that? I wouldn’t be able to sleep in that apartment ever again. I would move and not just down the street, I’d move to a different country.

I hope they find the person who did this and give them a life sentence. This is traumatizing and I am not even the one who found the book by my bed.