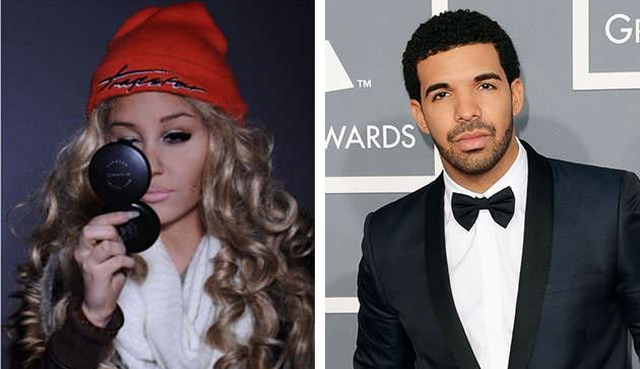 The troubled actress has been locked up at the UCLA Medical Center on a 5150 hold since July 22. She had not been on her Twitter account since July 19, but that all changed a few days ago when Bynes tweeted out this single tweet,

That’s all she wrote, but it’s certainly consistent with the theme of her Twitter. The theme being that she is completely obsessed with Drake. You may remember that Drake actually commented on the strange tweets awhile back during an interview with XXL,

“I don’t even know who is doing that or what that’s about. If that is her, I guess it’s a little weird and disturbing. It’s obviously a behavioral pattern that is way bigger than me.”

Whatever she is dealing with, it is indeed certainly bigger than Drake. She’s apparently still really messed up and doctors are hoping she stays in their facility for a long time to come. Some reports even claim she could be in there a year! However, other reports claim it may just be a month longer until they release her to her mother.

We’ll see what happens. You know, it just might be that she does have a huge crush on Drake. Perhaps, a visit from him at the hospital would brighten up her day. I am sure he could easily just stop by her room one day while he’s there getting treated for his condition that has permanently left him in a wheelchair…