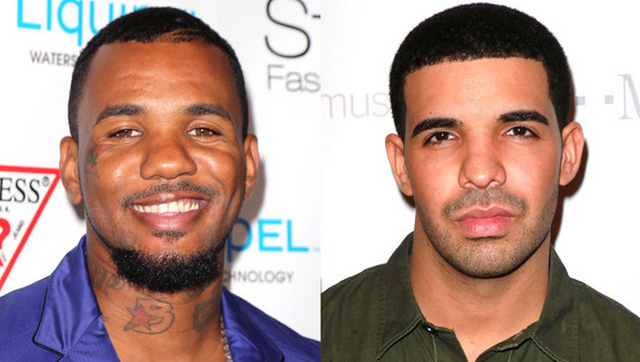 We told you a week or so ago that The Game donated several thousands dollars to help pay for the funeral of a little girl was shot and killed outside of her home in California.

And now the 33-year-old rapper is helping another family pay for their funeral costs. Five young children died in a horrible house fire in Ohio recently. The mother of the children was working at the time her house caught on fire, the tragic fire killed everyone in the house, including her five children and her boyfriend. The Game was shocked when he heard the news and knew he just had to do something,

“I can deal with a lot of things but people losing their children is something that kills me every time.”

So, he decided to donate $10,000 to help cover the burial costs, but the story doesn’t end there. Apparently, he was on the phone with Drake when he read about the story, and Drake was so touched by the story that he decided to match The Game’s $10,000 donation.

“What (The Game) is doing will never be forgotten. Honored to be able to help people along side my brother.”

We love hearing stories like this. In fact, we’re so touched by Drake’s generosity that we’re not even going to bring up the wheelchair joke.

That’s just a one time thing, though. It’ll be back the next time Drake does something headline worthy.