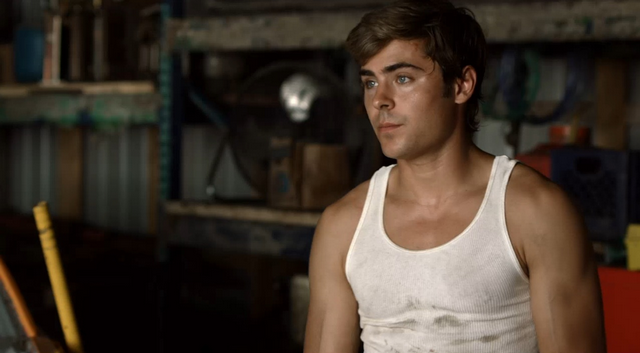 Zac Efron Was In Rehab For Cocaine Addiction

Another former Disney Star was in rehab to treat a drug addiction, and in other news, water is indeed still wet.

As some of you know, Zac Efron entered rehab earlier this year to treat what many people believed was alcohol abuse. However, sources connected with TMZ claim that he was really in rehab to treat a cocaine addiction that got out of control while filming the movie, ‘Neighbors.’

According to the sources, Zac would often leave everyone hanging on the set. There were days where he wouldn’t show up for work at all, “It was common knowledge he was struggling with cocaine.” A source revealed.

And in case you still don’t believe the sources, TMZ has three other sources that back up the story. Those sources also claim that Zac was hooked on ‘Molly’ for a brief period of time. Apparently, Zac and his friends completely trashed a room at the Skylofts in Vegas earlier this year. The damage they did to the room totaled around $50,000!

As of now, Zac and his reps are keeping quiet on the reports.

It was probably all those damn musicals that did this to him. He couldn’t get the horribly corny songs out of his head. He was probably up all night, humming the tunes in his head. The poor guy had to start abusing drugs to keep himself from going crazy!