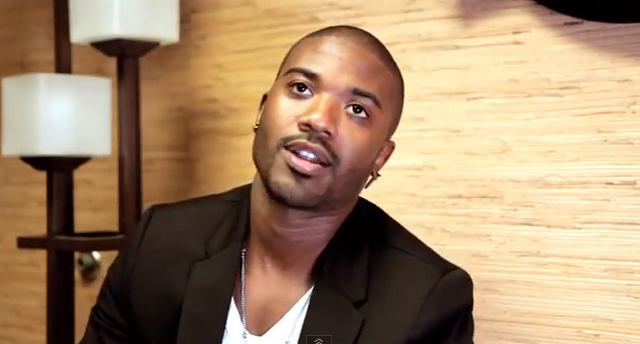 As we all know, Ray J was a complete mess the day Whitney Houston died, and understandably so. But a new report from TMZ claims that the 32-year-old singer tried to charge at a cop who was making inappropriate remarks about Whitney Houston.

Sources who spoke with the gossip site claim that Ray J heard laughter and a rude comment coming from inside the room as he waited outside of it. This claim is backed up by someone else who claimed that emergency responders were making rude comments throughout the day.

It’s reported that Ray J couldn’t handle the negative comments, so he tried to charge at the person who was making them. However, he was restrained and eventually removed from the building.

It certainly seems like this report has some truth to it because a Beverly Hills cop also filed a complaint that day. The cop claims that his sergeant pulled the sheet off of Whitney’s dead body and said, “Damn, she’s still looking good, huh?”

If these allegations are indeed true, someone should be getting fired. It seems like sometimes people forget that celebrities are real people. They have real friends and family who truly care about them. I mean, how would you feel if someone did something like that to your Grandma? You’d be livid!

People just don’t seem to have any respect anymore.