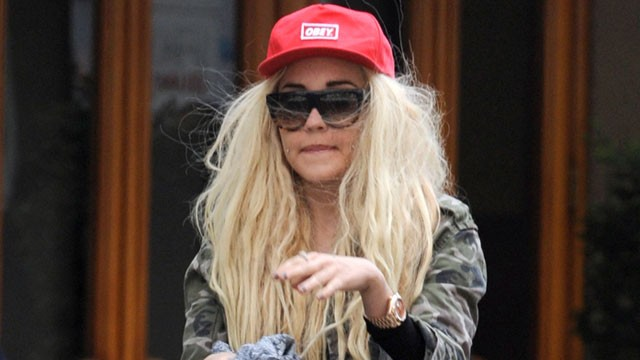 We knew that Amanda Bynes was pretty messed up, but we didn’t realize it would take almost two years to fix her.

A new report claims that the 27-year-old actress might be under psychiatric care for another 18 months, which would mean she would be in there until 2015.

Her lawyer was reportedly in New York yesterday to ask for an 18 month postponement on her bong throwing case while she receives mental health treatment. He basically tried to claim that she does not have the mental capacity to understand the charges.

This is such sad news because it means that the troubled actress must really be in bad shape. Honestly, we thought a month or two in treatment, and she would be better. However, it’s becoming evident that Bynes really has a serious mental health problem.

She’s not just having the typical, “I’m a celebrity and this is my meltdown” moment. Bynes actually has some mental issues and we can only hope that she bounces back from them one day.

We wish all the best in her recovery. She needs to recover fast so we can actually start making jokes about her again without feeling bad.