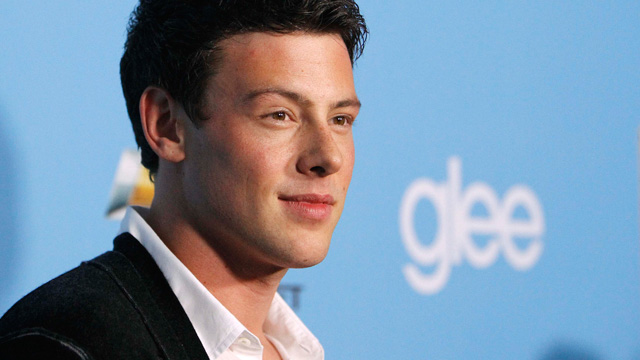 It’s been almost three months since Cory Monteith died in a hotel room in Canada. TMZ has managed to get their hands on the final coroner’s report and the results are not surprising.

The star of, ‘Glee’ was apparently shooting heroin and drinking champagne hours before he died. The emergency team who first arrived at the scene found a “spoon with drug residue and a used hypodermic needle.”

As you all know, this news certainly seems to match what we all heard directly after his death. You may remember hearing that he died of a “mixed-drug toxicity” which included heroin and alcohol.

Another interesting note is that the coroner seems to think Cory’s tolerance for substance abuse was probably lower than usual because he had been clean for a few months, thanks to his rehab stint earlier in the year.

This report is certainly not shocking. It’s just a shame that his life ended the way that it did. Glee will be airing the “tribute” episode for Cory next Thursday, so make sure you tune in for that. It should be a very emotional night. Several stars of the show say it was a very tough to film, but they needed to do it in order to heal.