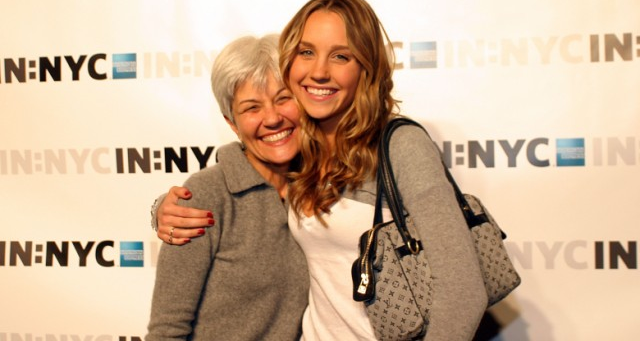 The Mother Of Amanda Bynes Finally Speaks Out

We told you a few days ago that Amanda Bynes moved out of the UCLA Medical Center and into a fancy rehab center in Malibu. Initially, we were confused and worried about this move, but now that it is being explained, it makes more sense.

Amanda was in a bad environment at the medical center, surrounded by people who were in worse shape than she was. Doctors agreed with her parents that this was not a good environment for recovery, so they decided it was best to move her into a rehab facility.

Since moving in the facility, there have been a lot of rumors going around. However, Amanda’s mother Lynn is speaking out for the first time and she wants everyone to stop believing all the silly rumors!

She issued the following statement to People magazine,

“I would really like everyone out there to know that almost 99 percent of the things written about my daughter in various media outlets are false or misleading. Unless it’s a statement issued by our family attorney, Tamar Arminak, please take everything you read about Amanda with a grain of salt.

Please know that neither myself or other family members have ever released any information regarding her treatment or diagnosis. We truly believe in keeping our daughter’s situation private for now.”

She ended the statement by thanking the fans for their support and stating that she “knows” her daughter will get through this tough situation.

It’s nice to see a mom stepping in and taking care of her daughter. It seems like she is trying everything she can to protect her daughter, and that is exactly what Amanda needs right now. She needs to feel safe, a feeling she probably hasn’t felt in a very long time.