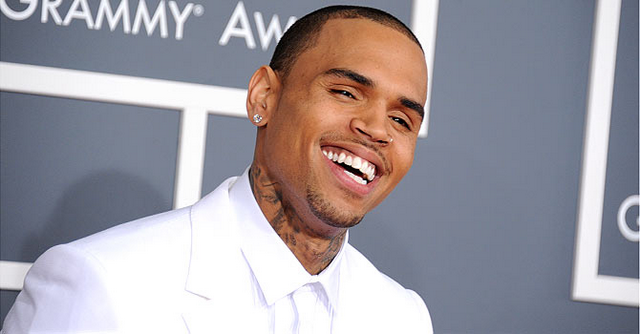 Normally, Chris Brown doesn’t like bringing up his past, especially his past with Rihanna. We’ve seen him smash windows before simply because he was asked about the incident.

So, it’s kind of surprising to hear him bringing the subject up in a new interview with The Guardian. The 24-year-old told the newspaper the following,

“I learned from it, and it was almost like…I wouldn’t say it happened for a reason, but it was something to trigger my mind to be more of a mature adult. To handle myself in situations, don’t throw tantrums, don’t be a baby about it.”

That trigger must have been delayed by about five years because he’s had several incidents since then. The window smashing incident, the Drake brawl, various Twitter meltdowns…it’s been a rocky road.

In the interview, Brown called the whole thing the, “biggest wake-up call” for him. It’s sad that it took beating a woman to wake him up, but I guess that is what happens when you hit the snooze button one too many times.

He also talked to the newspaper about losing his virginity. Brown claims that he host his virginity to a teenager when he was just eight-years-old, “It’s different in the country.” He explained.

Uh…what? That’s not losing your virginity, that’s called getting raped. That might actually explain why he’s so f–ked up. Geez, when I was eight I still thought my penis was a tail that just grew in the wrong spot.