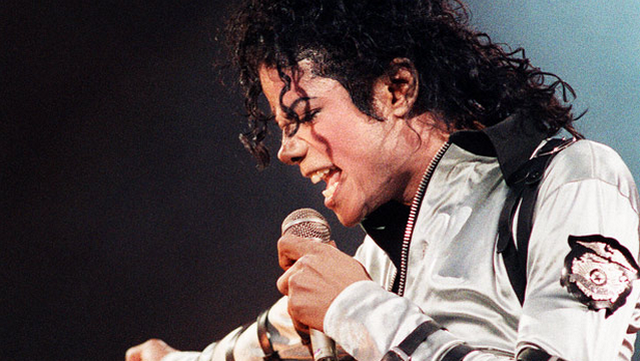 Michael Jackson passed away a little over four years ago, but the king of pop is still earning a lot of money.

Forbes came out with their list of, ‘The Top-Earning Dead Celebrities’ and it surprised no one that Michael Jackson was on top. However, it was kind of surprising to see just how much he has earned in the past year.

According to Forbes, Michael earned around $160 million just in the last 12 months. If you think that is a ridiculous amount of money, you are right. In fact, he earned more money in the last year than any living pop star.

Madonna was number one on the list of highest-earning singers and she only made $125 million, so Michael Jackson has her beat by over $30 million!

It’s pretty incredible if you think about it. Elvis Presley was second behind Michael Jackson with $55 million and he was followed by Peanuts cartoon creator, Charles Schulz who earned $37 million.

Elvis Presley making $55 million isn’t bad at all for a guy that has been dead for over 30 years. It certainly makes you question what you are doing with your life. These people are making more dead than I will ever make alive.

What a depressing thing to think about all day.