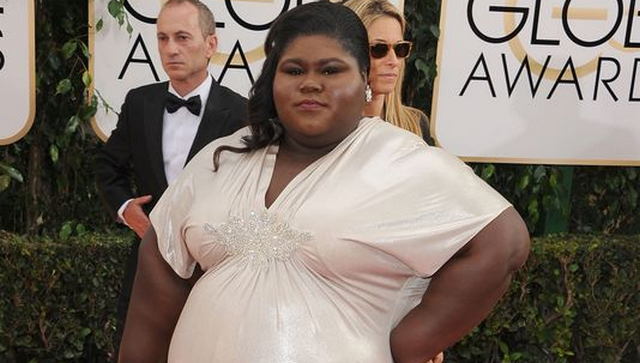 Gabourey Sidibe Fights Back Against Rude Comments Made About Her Weight

Remember Gabourey Sidibe? The star of ‘Precious’ and one of the stars of ‘American Horror Story’? Well, she attended the Golden Globes Sunday night and people online immediately started making fun of her weight. Although I agree that her stylist should be brought in for questioning, people really got on twitter and were not afraid to express what they were really feeling: 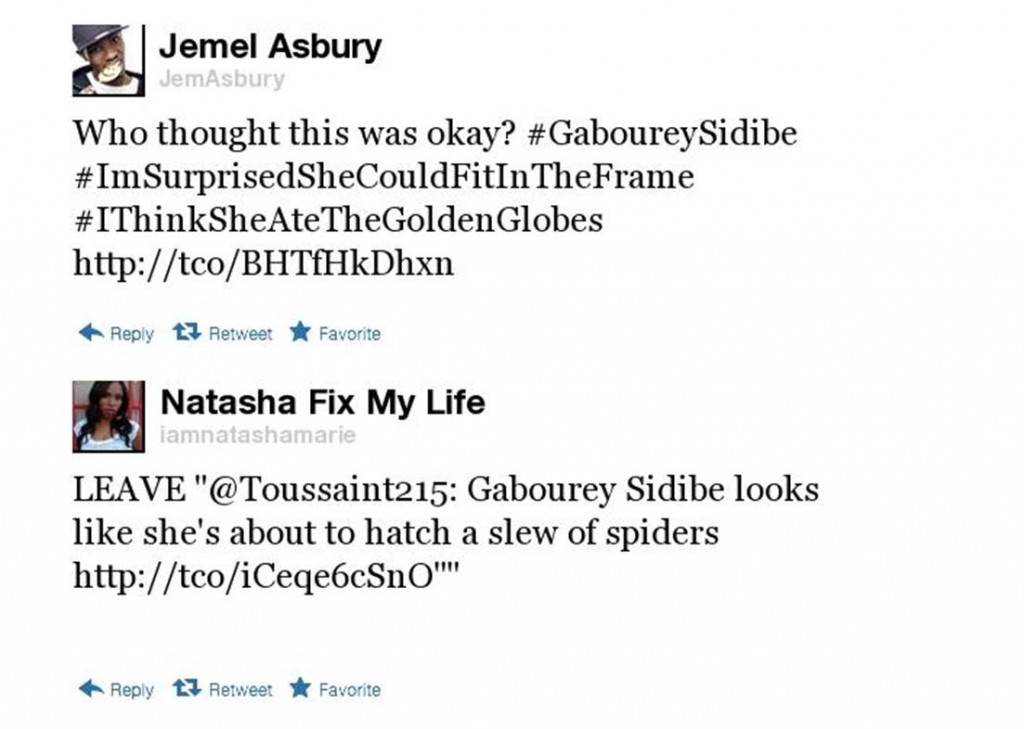 As you can see, she looked like she was having herself a good ol’ time. However, haters on the internet had to come out and try to ruin her week. She recieved several mean tweets after the show and most of them were making fun of her weight.

But Sidibe didn’t let the comments get to her. In fact, she tweeted them directly and said this,

That was a pretty brilliant response to the haters. Good for her, she shouldn’t let their mean comments get her down. I mean, is she overweight? Yes. Does she need to lose weight for health reasons? Yes. However, making fun of her online isn’t going to make her lose the weight any quicker.

And besides, you know half of those twerps are probably overweight too. Probably typing away on their keyboard that’s covered with orange residue from the bag of Doritos they demolished earlier in the evening.