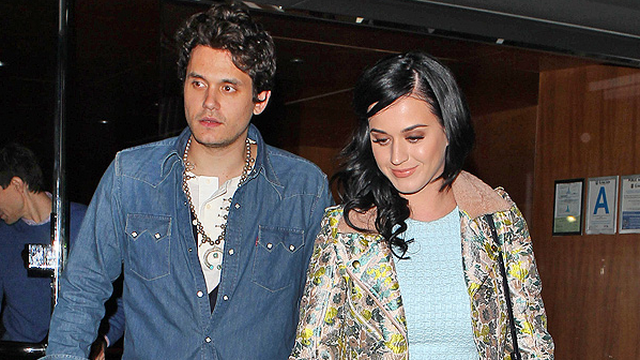 And we know what you’re thinking, “That douchebag John Mayer broke Katy Perry’s heart?” Well, not so fast you judgmental twerp.

The source claims Katy Perry is the one who ended the relationship. Apparently, the break up is still fresh, happening within the last few days. We don’t know why she decided to end things with the 36-year-old man whore, but we’re just going to assume it had something to do with that Miley Cyrus make out session. 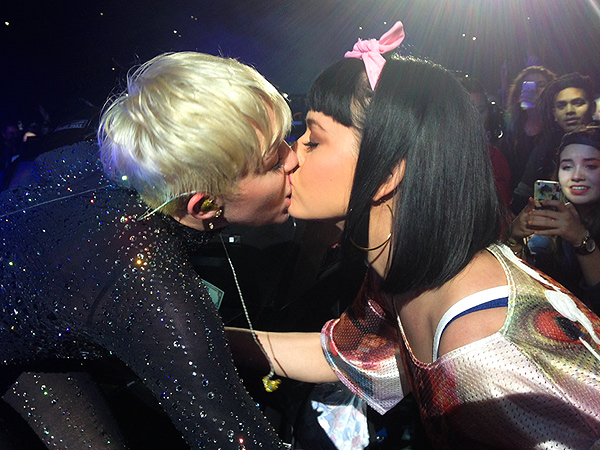 But seriously, this news is a little surprising. We certainly didn’t expect Katy Perry and Mayer to last forever, but we did think they would last longer than this. Katy Perry did say this about Mayer last year…

“I’ve been a fan of John’s for years before I got to actually kiss him. I’ve been such a fan, I think he’s so incredibly talented and gifted and a genius songwriter. So to be a part of anything he was doing was just natural.”

This isn’t the first time they have split up, so it is certainly possible they will get back together again. We’ll just have to wait and see where this thing goes.