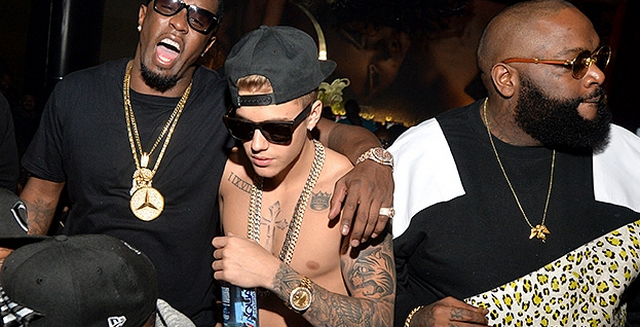 It looks like Justin Bieber’s move to Atlanta is only causing more problems for the 19-year-old pop star. Originally, it looked like his move to Atlanta might be good for him. After all, he was one egg away from starting a war in his neighborhood back in California.

But sources claim Bieber’s drug use is “out of control” now that he’s in Atlanta. Justin Bieber has had a major problem with sizzurp for over a year now, and the problem is only getting worse. 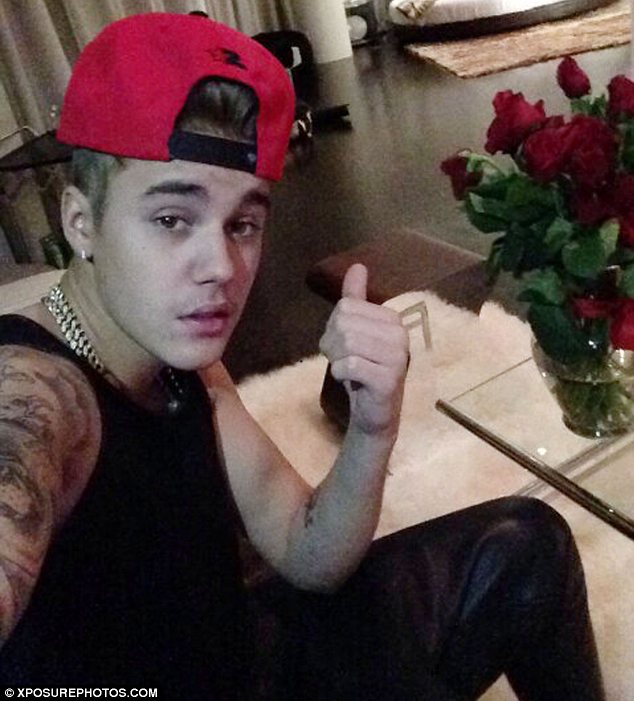 A source told TMZ that Bieber is, “Drinking more lean, smoking more weed than ever.” And one of the main reasons is because he doesn’t have a schedule anymore. According to the source, Bieber had some kind of schedule back in Los Angeles, but that’s no longer the case in Atlanta.

He has no rules and no schedule at the moment, which has made his drug problem worse. The source claims Bieber is constantly high, and only leaves the house to visit the recording studio.

TMZ also reports that Bieber is cleaning house. He’s removing those close to him who have “ratted” him out over his excessive drug use.

What is there left to say about this kid? He just needs to grow up before it’s too late. I know a lot of people would love to seem him fail in life, but I actually hope he continues to be successful. I’d hate to see anyone throw their life away, even someone as irritating as the Biebs.