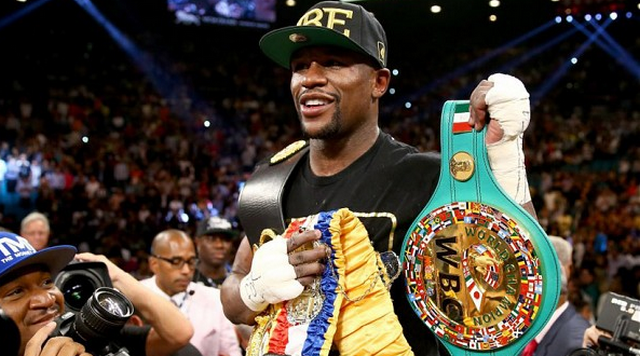 Floyd Mayweather and his team of muscle might be in some serious trouble. The accomplished boxer is accused of putting together a brutal attack on two of his former employees.

Sources say Mayweather believed the employees, who had been hired to work on Floyd’s Vegas homes, stole jewelery from him. Instead of reporting them to the police, Mayweather decided to handle things his own way. 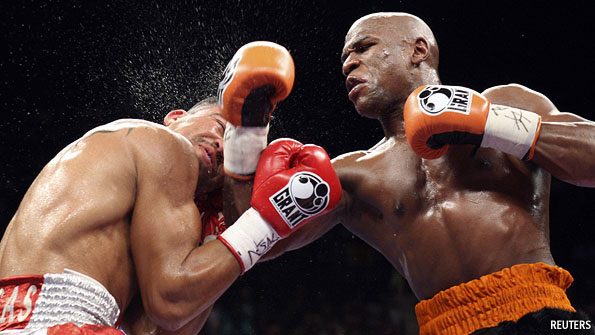 The two employees were allegedly contacted several weeks ago and were instructed to meet the boxing champ at an undisclosed location. When the men arrived at the location, Floyd and his “people” were waiting on them. Upon arrival, Floyd’s people started to beat the sh-t out of the two employees.

Sources tell TMZ they even used a number of weapons, including clubs. The attack was so brutal that the employees could have easily died from their injuries. They suffered broken legs, broken arms and had to stay in the hospital for several days.

“It was some Breaking Bad sh-t!” One source told TMZ. And the most f–ked up thing about this situation? It looks like the employees were telling the truth. They weren’t even the ones who stole his jewelry!

The two employees have obtained a lawyer and are looking to press charges. Mayweather might be in some serious trouble because sources say the attack amounts to attempted murder, kidnapping and mayhem.

What did we learn from this story? Never accept a job offer from Floyd Mayweather.