Say it ain’t so, Joe! Matt and Amy Roloff have finally decided to separate after arguing with each other for 26 years straight now. Those of you who have watched ‘Little People, Big World‘ probably aren’t surprised by this news.

We’re actually shocked their marriage hasn’t ended in a murder-suicide. That’s a terrible thing to say, but don’t act like you weren’t thinking the same thing. 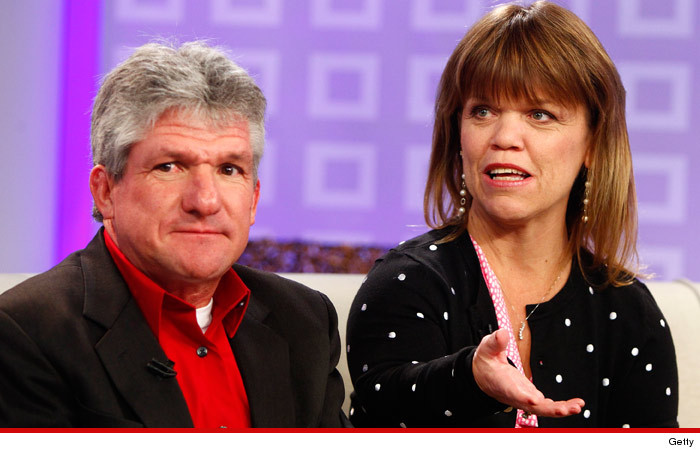 The Roloffs confirmed the news of the separation to People magazine.

“Though we have weathered many storms together, we recently made the tough decision to engage in a trial separation. Matt remains living on the farm in our guest house and we work together everyday on the farm, on our business endeavors and most importantly, raising our amazing children.”

And since they are addicted to sharing their lives with complete strangers, they are planning to have a TLC special on their separation. It’s scheduled to air March 25, and promises to be an explosive episode.

In a preview for the special, Matt told the cameras the following…

“You can call it a separation, if you want, a trial separation, but it’s more of just giving each other some space. Last year it was long. Long and tough. Amy and I stuck it out for years when maybe we shouldn’t have. I never quite felt at home in my own home. Something needed to change.”