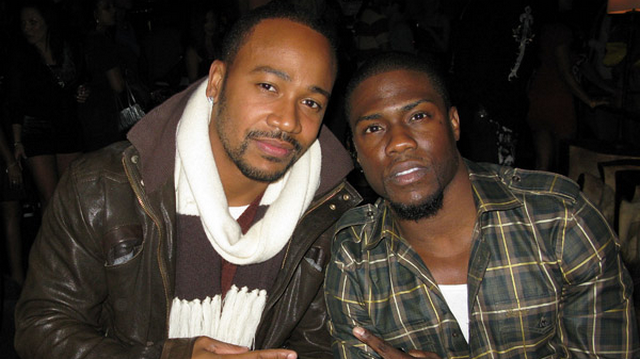 A week ago we told you about the brutal bar fight ‘Scandal‘ actor Columbus Short was involved in. He allegedly came up from behind the victim and sucker punched the bologna out of him.

He allegedly hit the dude pretty damn hard, leaving him unconscious for several minutes. The victim had to be taken to the hospital, and was treated for a massive concussion and a facial fracture.

Geez, it looks like one of those ‘Life Alert‘ commercials. The poor dude looks like he overdosed on Theraflu or something. But even with all of his injuries, the alleged victim is refusing to press charges against Short.

TMZ reports that the victim’s lawyer has been talking with Short’s management team to work out a settlement without involving police. The reason why? Well, Short and the victim are close with the same people. The fight happened at a family member’s engagement party, so it’s clear they both hang in the same circle.

The victim just wants Short to pay for his medical expenses, and we’re sure Short will take him up on the offer. As we have said before, Short has a history of violence. The last thing he wants to deal with is another criminal case against him.