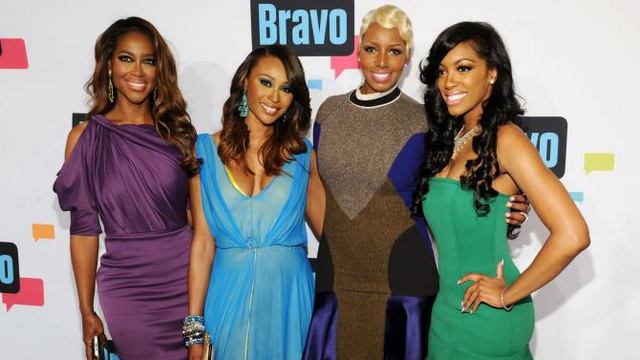 It looks like Porsha Williams’ spot on Real Housewives of Atlanta might be locked down, thanks to the other women on the show.

The entire cast of the reality show (except Kenya Moore, of course) has threatened to walk off the show if producers fire Porsha Williams. As you all know, Porsha was already on the bubble for returning next season, and her recent attack on Moore didn’t help the situation. 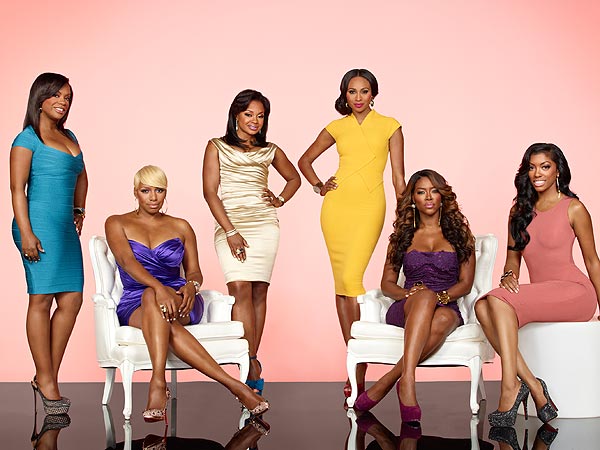 But sources tell TMZ the cast is on Porsha’s side, and they will not come back without her. According to the source, they discussed their plan at Kandi Burruss’ wedding. They allegedly told producers that Kenya Moore is the real problem. She’s the reason for all the drama, according to the source.

Producers are still trying to figure out the best way to handle the situation. As of right now, all the housewives’ contracts for the next season on currently on hold. No decisions will be made until they come to an agreement on Porsha.

NeNe Leakes and Phaedra Parks are putting even more pressure on the producers by asking them to fire Kenya Moore.

This is what the producers of the show want, right? Drama? Like I said before, the only logical thing to do is to bring back all the women and hope no one gets murdered.