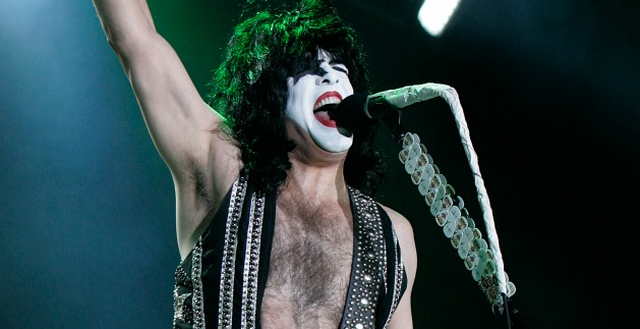 62-year-old rocker Paul Stanley apparently needs some money. The KISS frontman just released a memoir yesterday, and in the memoir, he claims two of his former bandmates were anti-Semitic.

Stanley claims Ace Frehley and Peter Criss were not a big of Jews, which certainly made things awkward because both Stanley and Simmons are Jewish. In the new memoir, Stanley recalled Frehley having a huge collection of Nazi memorabilia. 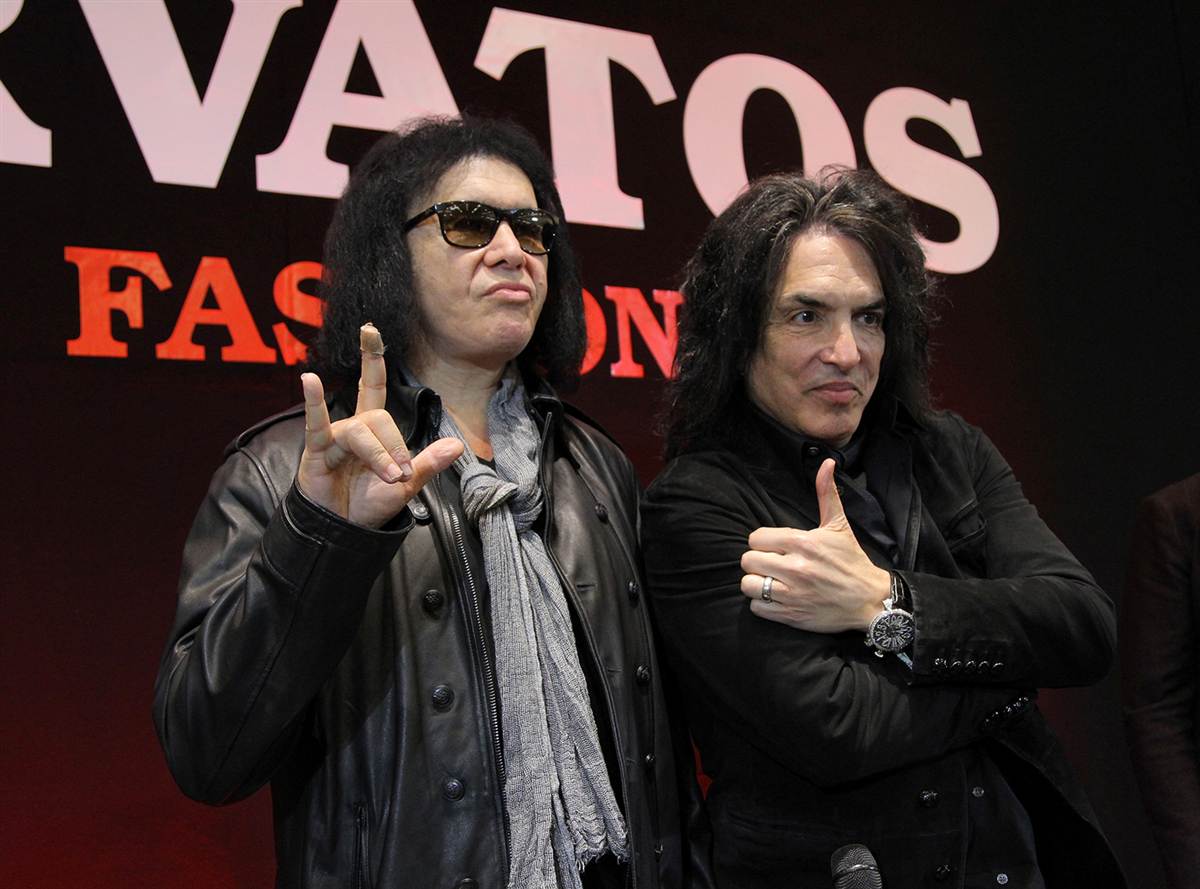 “As a result, the two of them tried to sabotage the band — which, as they saw it, was unfairly manipulated by [us] money-grubbing Jews.”

And Stanley told the Post that this is based on years of interactions.

“It’s based on years and years of interactions. It’s not pulled out of thin air.”

What does Frehley have to say about the accusations? His rep told The Huffington Post that Stanley just wants to sell a lot of copies of his book. “Let’s just say that Paul is trying to sell some books. It’s definitely not true.” He said.

He also added that Frehley’s fiancee, Rachael Gordon, is Jewish. But that doesn’t really prove anything. I see people getting married to someone they hate all the time.

It’s worth noting that Stanley’s memoir has recieved positive reviews from Elton John and Jimmy Page. We haven’t read their reviews, but we can only hope Jimmy called it a real, “page-turner.”