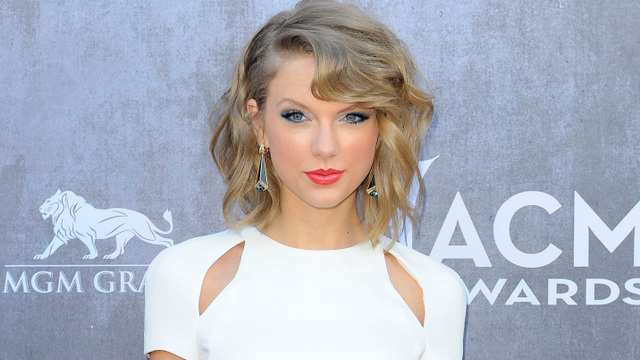 On the surface, it looks like Taylor Swift has the perfect life. She believes she is a princess, and everyone in the world treats her like a princess. It’s a wonderful thing she has going on.

But could there be some drama going on inside the castle? It’s certainly possible.

According to sources who talked with Page Six, the 24-year-old singer’s parents are making everyone in the business hate her.

“Taylor’s parents are incredibly difficult to deal with. Their expectations are enormous, and they are very hard to please. They want to pay as little as possible and treat people like s–t, because they think those people are lucky to have the chance to work with a superstar like Taylor.”

To make matters worse, Taylor’s parents don’t even live together anymore. They are separated, and according to the source, they fight all the time.

“They are not on the same page and don’t even like to be in the same room. Andrea requests that her husband not be present at meetings. Taylor is incredibly smart and professional, but at some point she’s going to need her parents to stop, before it turns into a total Katherine Heigl ‘momager’ situation.”

When I first read this story, I thought, “No way this is true.” But I do find it interesting that her publicist just resigned last month, and now this source is coming out blasting her parents. Something smells a little fishy.

We asked Taylor Swift to comment on this story, but she was too busy dancing to hear us.