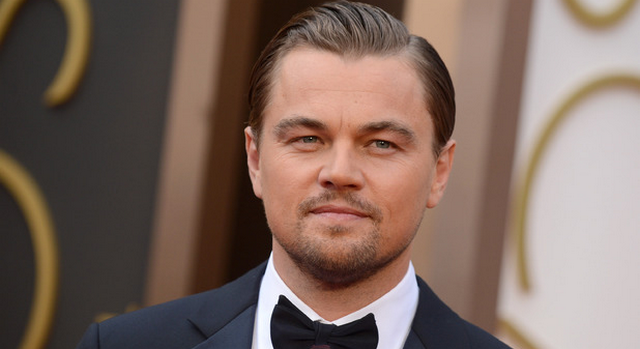 Could this be the reason Leonardo DiCaprio has never won an Oscar? Video of a man with extremely awkward dance moves at Coachella is going viral.

Of course, Coachella and bad dancing go together like Lindsay Lohan and bad decisions. You can’t escape the madness of Coachella without seeing someone trying to shake an a** they don’t have.

But this guy in the video down below is special. Not only are his dance movies hilarious, but this guy just might be Leonardo DiCaprio!

So, why do we think this man is Leonardo DiCaprio? First of all, the woman taping the entire thing obviously believes the person dancing in front of her is important. The look on her face screams, “10 million views on Youtube!”

And also, Leonardo DiCaprio was seen wearing the exact same outfit as the dude in the video. 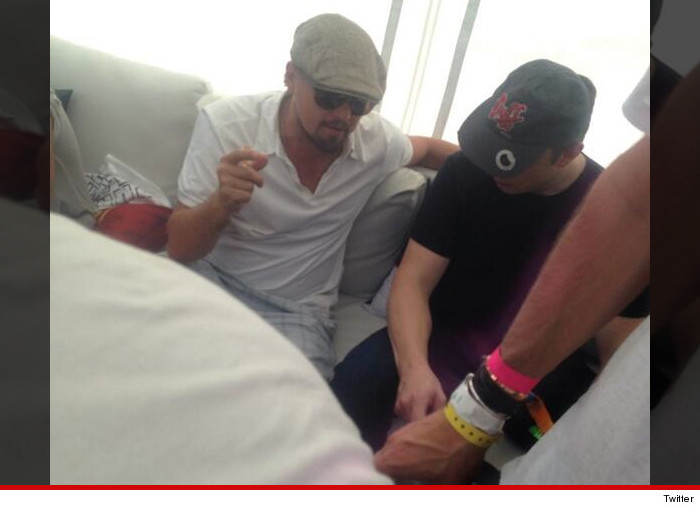 Interesting, huh? Who knows if it was actually Leo in the video. We certainly hope it was because that would just make us love him even more.