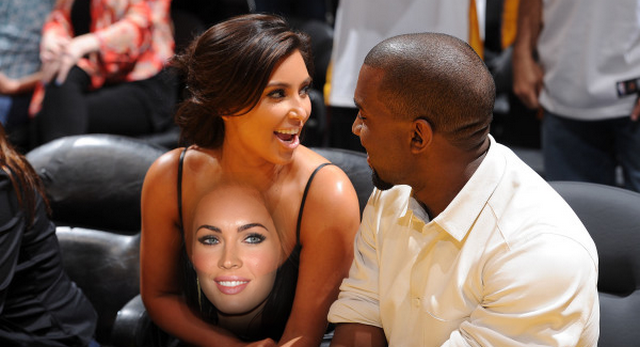 Bluebella asked 1,000 people what makes a beautiful body. They asked both men and women the question, and as you might expect, they did not agree with each other. The most obvious difference? The breasts.

Men preferred the big ol’ juicy boobies, and women wanted something that wouldn’t hurt kill their back later in life. After looking at the two “women” above, I am beginning to wonder if I am gay. I feel a stronger connection with the Fleshlight than the two figures above.

“Interestingly, the sum of all these parts does not match perceived physical perfection — neither men nor women opted for six-foot, stick-thin teenage models. It’s great to see such a range of ages and shapes.”