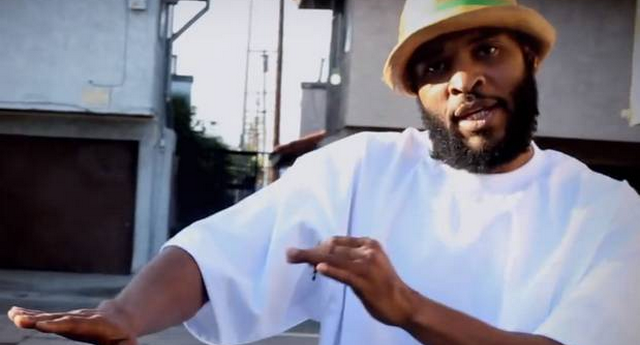 Andre Johnson, a member of the group Northstar founded by a Wu-Tang Clan member, had a mental breakdown early Wednesday morning.

According to multiple reports, Johnson cut off his johnson and then jumped off an apartment building in Los Angeles. Johnson was seriously injured, but did survive the long fall from the second story of the building. 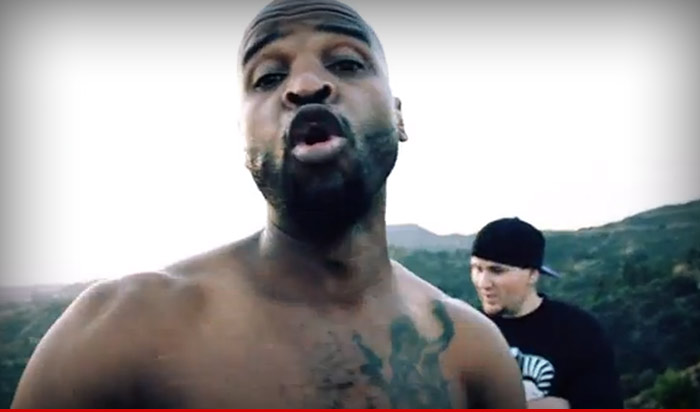 The rapper and his penis were rushed to Cedars-Sinai hospital. Doctors treated him immediately, and sources say the rapper is now in stable condition and is expected to make a full recovery from the fall.

That’s the good news. The bad news is that doctors were unable to reattach his penis. According to multiple sources, reattaching the penis was just impossible. Doctors tried their best, but it just wasn’t going to happen.

There were apparently several rappers on the scene who witnessed the horrific incident. They claim that drugs were not involved.

One source said that Johnson “may have mental issues.” 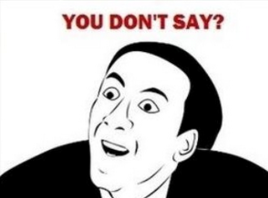 Geez. What gave it away? Was it the fact that he chopped off his own penis? Yeah, it’s probably safe to assume the dude has some mental issues.

Hopefully he gets the help he needs. I am not even going to make jokes about this. Mainly because you shouldn’t joke about sh-t like this, but also because this dude is crazy!

He cut off his own dick, man! Just imagine what he might do to me.