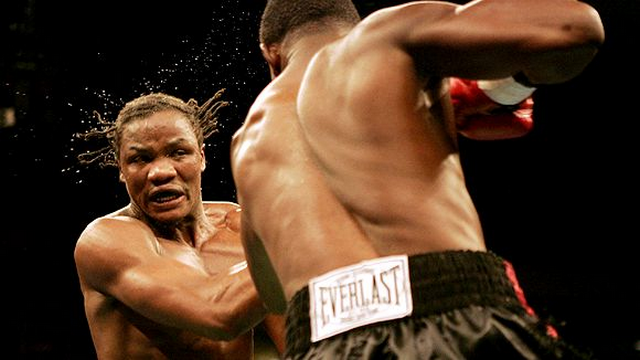 Kassim Ouma was arrested for battery in Los Angeles last Friday after he knocked out a dude who made gay advances toward him. According to law enforcement sources who talked with TMZ, Ouma met the guy at a bar and had a few drinks with him.

After talking and drinking at the bar, the man asked Ouma to come back to his house for more drinks. Once inside, the man started flirting with the former pro boxing champ. 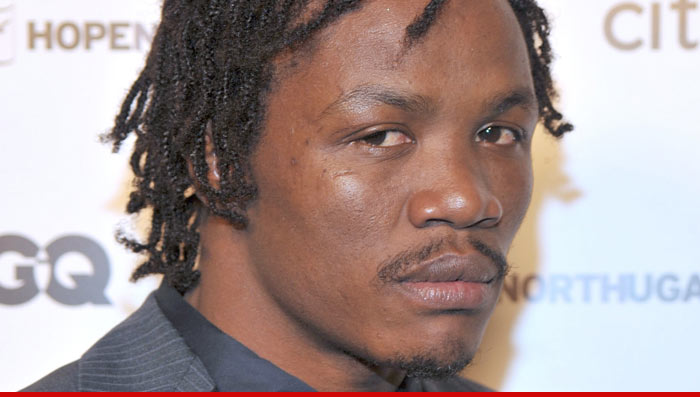 Ouma made it clear to the man that he wasn’t interested, allegedly declining his advances several times. After noticing the guy wasn’t going to back off, Ouma decided to get up and leave. When he got up to leave, the guy apparently made one more move and that’s when Ouma got physical, and not in the way the man had hoped.

Police charged him with felony battery causing great bodily harm. Ouma has not yet commented on the charges against him because he’s still in jail.

Does anyone else find this story a little strange? He meets a dude at the bar and then goes back to his house for drinks. What did he think was going to happen? That they were going to stay up all night watching Sylvester Stallone movies?