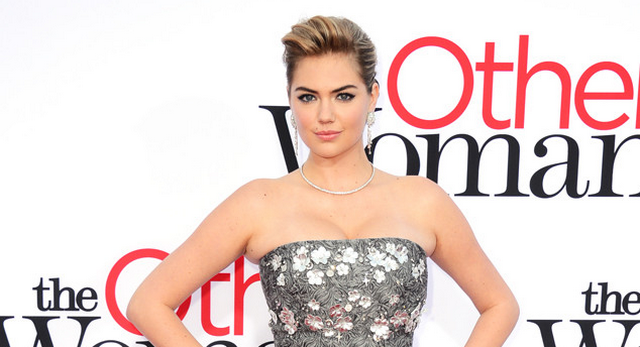 What Does A Guy Need To Land A Woman Like Kate Upton?

Kate Upton and her boobs showed up at the premiere of her new film, The Other Woman. The film has received mostly negative reviews from critics, but we highly doubt the people going to see a film starring Kate Upton are expecting a masterpiece.

E! Online talked with Kate Upton as she walked down the red carpet. Marc Malkin asked Kate Upton what she looks for in a man, and her answer is about as cliche as it gets.

“I look for someone with a sense of humor and someone I could be myself with.”

That’s a lie. Let’s just take a look at her ex-boyfriend, Maksim Chmerkovskiy. Do you think she was with him because he made her laugh constantly? Or do you think it might have had something to do with how he looked without his shirt?

You’re not fooling us, Kate. To be fair, she is rumored to be dating Justin Verlander. He’s a professional baseball player, and he’s not exactly the best looking dude on the planet. 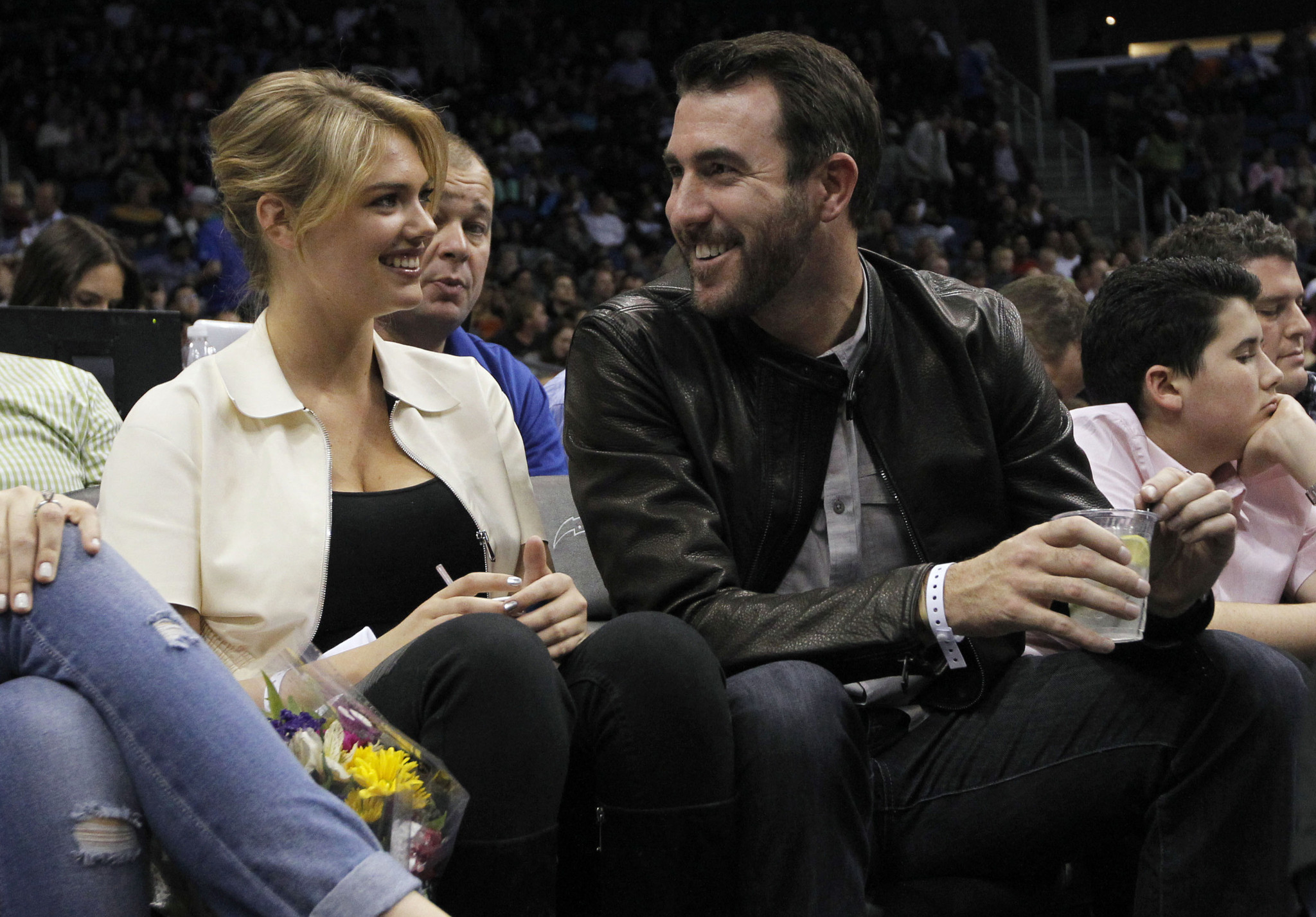 But still, he’s a professional athlete. That automatically makes him more attractive to the ladies. I doubt he landed Kate Upton because he knew how to tell a knock-knock joke.

Yeah, my lovely sense of humor will never allow my face to be smashed between those things.