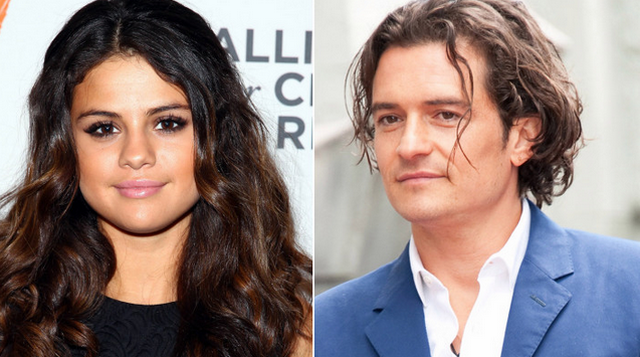 Are Selena Gomez And Orlando Bloom Having Sex Together? The tabloids are doing it again, folks. Orlando Bloom and Selena Gomez attended Chelsea Handler’s show in Los Angeles Saturday night, which can only mean one thing.

They are totally having sex together!

Selena Gomez and Orlando Bloom also spent some time together last month. She and Bloom were pictured hanging out together after an event last month.

TMZ points out that Bloom has his arm around Selena in the photograph. According to the website, this just makes it more obvious that they are doing naughty things together in bed. But as you can clearly see, Bloom also has his arm around Seth Rogen in the photo. Does this mean Bloom is f–king Seth Rogen? Because we wouldn’t blame him, especially not after seeing his nude sleepy bear painting.

So, are Selena Gomez and Orlando Bloom more than just friends? Probably not. There is no evidence to suggest they are having sex together.

If putting your arm around someone in a photograph means you are having sex with that person, then I think we are all in a lot of trouble. 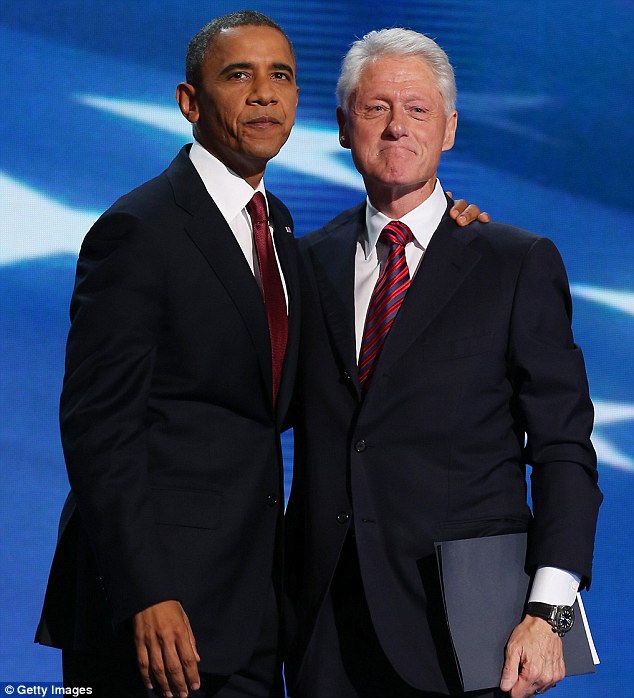