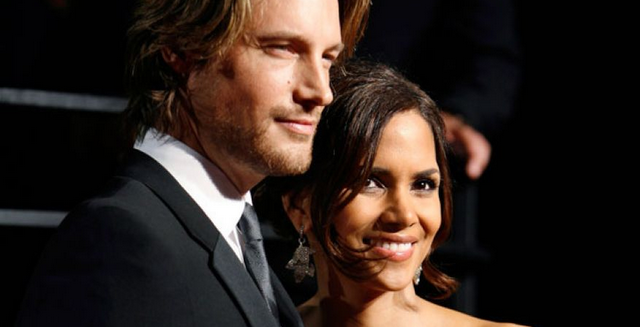 Halle Berry Ordered To Pay $16,000 A Month In Child Support, Get The Details Inside!

Some adults survive an entire year with just $16,000. The judge working the Halle Berry child support case apparently believes a father with a 6-year-old daughter needs $16,000 a month to survive.

Court documents released show that 47-year-old Halle Berry was forced to start paying her ex, Gabriel Aubry, $16,000 a month in child support. The actress must also pay retroactive support, which totals over $100,000. Oh, and she was also forced to pay Aubry’s $300,000 legal fees.

As most of you know, Berry and Aubry currently have 50-50 joint custody of their 6-year-old daughter. The couple split up back in 2010, and things have been pretty rocky since then. In 2012, Berry requested to relocate to France with their daughter and her then fiance Olivier Martinez. Aubry was successful in blocking that request.

The court documents also reveal Berry’s gross income for nine months leading up to September 2012, was almost $5 million. Aubry’s gross income was close to $200,000, which is a lot of money to most normal people, but it’s pocket change compared to Berry’s huge paycheck.

Berry and her new husband just had a son together last October. Let’s hope their marriage doesn’t end in divorce. She might have to take on a few more movies if it does.

I still think it’s outrageous to pay $16,000 a month in child support, even if you do make $5 million a year. Is Aubry buying their daughter stuffed animals filled with gold? Cereal prepared by Gordon Ramsey? It just doesn’t make sense.