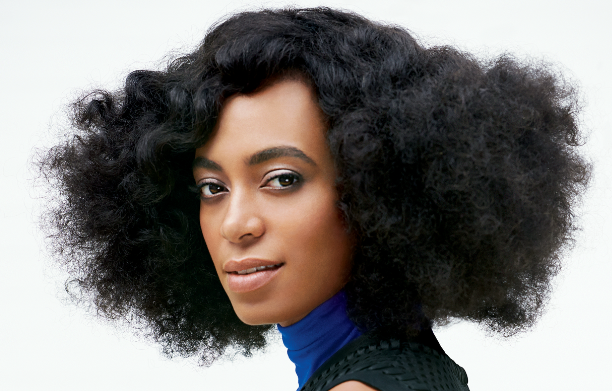 I love how all these gossip sites try to lure readers in as if Solange would actually reveal what happened in the elevator. It’s all bull. She said absolutely nothing that was news worthy but that didn’t stop us bloggers.  We had to make something out of nothing.  Here were yesterday’s headlines:

The headline should have read, “Solange avoids discussing the Elevator Incident in Recent Interview”.

SO WHAT DID SOLANGE SAY ABOUT THE ELEVATOR BEATDOWN?

Basically she said, that the whole incident is NUNYA. Nunya Damn Bizness.

Solange graces the cover of August’s issue of Lucky magazine where the 28 year old refers to the elevator beat down as “That thing”.  She summarizes the entire incident by simply stating,  [more…]

“What we had to say collectively was in the statement that we put out, and we all feel at peace with that.” Of course she is referring to the statement that was released to the press by their publicist.

She then changed the subject.  That’s it Folks.  Nothing else to see here.  “That thing” that she refers to is probably the only thing keeping her relevant.  If she said too much about it, she would slip back into obscurity so keeping quiet has probably been easy.

However, I can’t leave you with just that, so how about this…