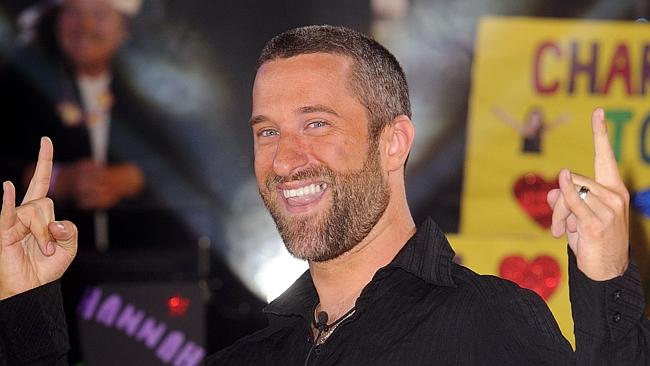 Screech Don’t Play. Dustin Diamond Arrested after Stabbing a Man who was messing with his Girl! 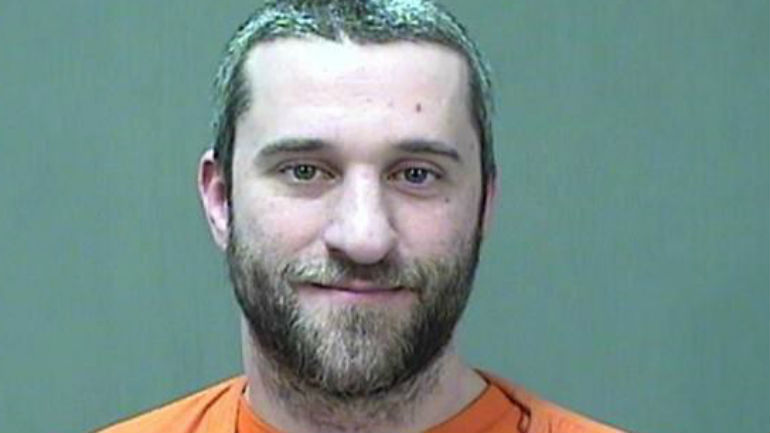 Dustin Diamond aka “Screech” proved that he is not to be taken lightly. The 37 year old was in a Wisconsin bar aptly called the Grand Avenue Saloon on Christmas when the mayhem broke out. There have been two reports on what happened.

The first report from TMZ was simple. They said that Diamond and his girlfriend were at the bar when they noticed a couple was taking pictures of them. When the couple left the bar, Screech’s girl approached the couple and pushed the woman, there was some more shoving and then Screech pulled out a switchblade and cut the man. The couple then fled before authorities could arrive.

The cops found the knife in Screech’s SUV and arrested him and his girlfriend. She was later released on her own recognizance.

Dustin Diamond’s account of what happened is a little different. He says he was attempting to close out a bar tab because he thought a fight between drunk people was going to happen and he wanted to get out of there before anything could occur. The next thing he knew, two men were grabbing his girlfriend’s hair and she was bleeding. He went over to help and he said the actual stabbing was an accident. In the official police report it states:

Diamond stated that he did not intentionally stab the individual in the bar but that chaos broke out and people were grabbing at him and that he swung his arms to break free.

One of those arms that were swinging, held an illegal switch blade.

It appears he might be. He was charged with second-degree recklessly endangering safety; carrying a concealed weapon; and disorderly conduct and use of a dangerous weapon. Diamond appeared in Ozaukee County court Friday afternoon, where bail was set at $10,000, which he did not post. His next hearing will be December 29.

There is video of the incident but it’s pretty sh*tty I must say. To make up for it, we included a clip from when Dustin Diamond appeared on Oprah’s “Where are they Now”….he talks about the fake s3x tape he released. Yes, it was called “Screeched”. He also talks about the controversial book where he said everyone was having sex and doing drugs…

The 2nd clip should surely make up for the first. Enjoy!