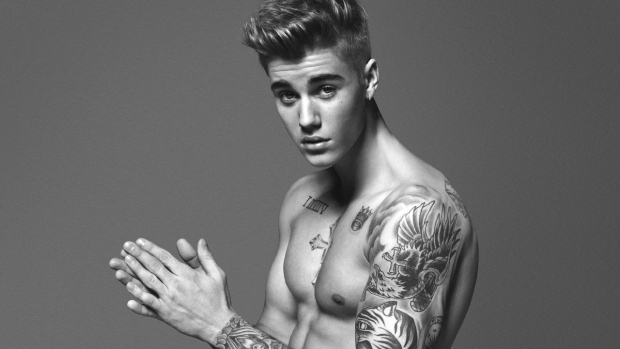 Justin Bieber Will Be Getting Roasted, Unfortunately Not Literally

If you thought Comedy Central jumped the shark when they roasted Flavor Flav and Larry the Cable Guy, think again! It was announced yesterday that Justin Bieber will be roasted in the next special airing on Comedy Central March 7th. Apparently, the 20-year-old singer has been begging the network for years.

Justin has been asking us for years to roast him, so we kept telling him to create some more material and we’re thrilled he listened.

Wait a minute! Was Justin Bieber acting like a f–king douchebag all these years on purpose? Was it all some clever ruse to get on Comedy Central? IS IT STILL CONSIDERED CHILI IF YOU ADD BEANS? But seriously, Justin Bieber is still a douchebag. Let’s not pretend like he did all this stupid sh-t just to be roasted. I am a little ashamed to admit I’m looking forward to this roast. I just hope the comedians don’t go easy on him. There are times where the celebrity being roasted will tell Comedy Central to avoid certain topics.

Although, if Bieber had a list full of restrictions, I doubt the network would have agreed to this. And even though it is incredibly easy to hate the Biebs, he does seem to have a good sense of humor.

Just one day after SNL made fun of his Calvin Klein ads, the singer sent out the tweet you see down below…