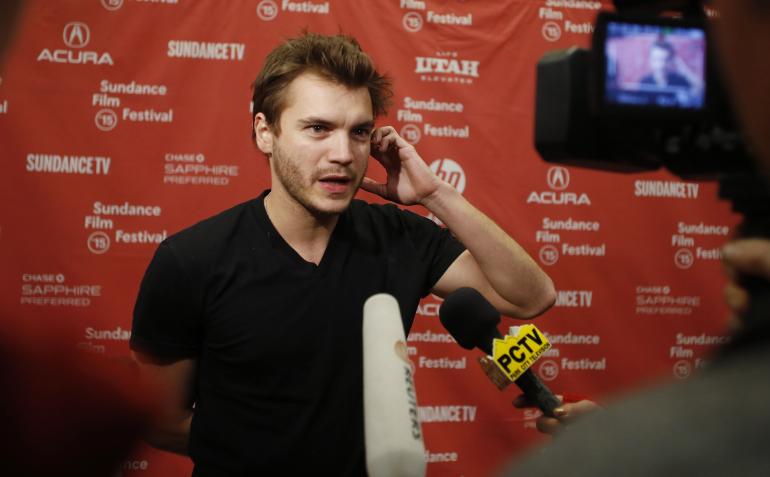 The Park City Police Department is investigating an alleged assault that took place early Sunday morning at around 3:30. The scuffle involved actor Emile Hirsch and a female Paramount Pictures film executive. We still don’t know exactly why they were fighting, but we do know the assault was not sexual.

According to Page Six, it was the security at the Tao Nightclub in Park City who called the police. The call to police came after the exec told them about the fight. And even though no arrests were made, police are still investigating the incident. We are sure there are several witnesses to interview. More information will likely be revealed soon.

Currently this is an active case that we’re still investigating. We’ll be submitting the case to the Summit County Attorney’s Office for screening as soon as we complete the investigation.

A source with Us Weekly claims the exec is looking to press charges on the actor, but we can’t confirm that report. In any event, it definitely looks like something went down, and we are willing to bet alcohol played a major role in this. Emile was at Sundance to promote his latest movie, Ten Thousand Saints. He stars alongside Ethan Hawke, Hailee Steinfeld, and Emily Mortimer.

We will update this story if/when we hear more information.