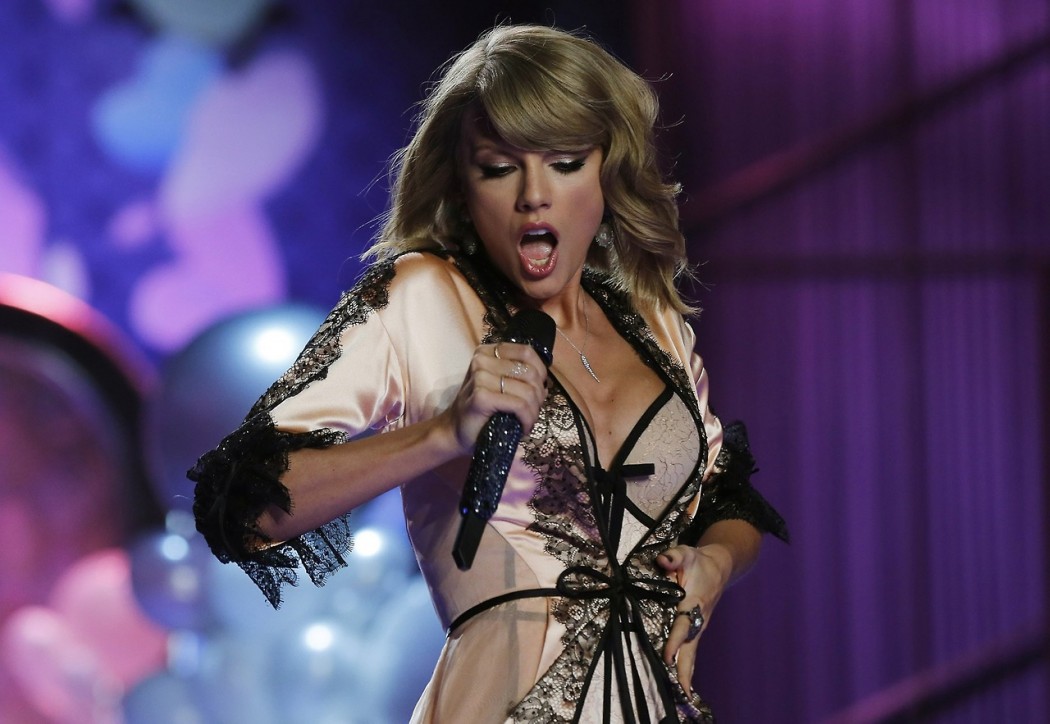 Taylor Swift Hacked: Find Out Why You Won’t Be Seeing Any Nude Photos

It was only a matter of time before those silly hackers targeted the adorable Taylor Swift. It’s no secret that Taylor Swift is one of the nicest celebrities currently in the game. When you combine her incredibly catchy songs with the relationship she has with her fans, it’s easy to see why she had the biggest-selling album released in 2014.

Unfortunately, there are still some people out there who get a little nervous when a woman has this much success and power. These scared individuals want to knock Swift off her throne, and they tried to do that yesterday morning. The 25-year-old singer’s social media accounts were hacked, and the hackers threatened to release nude photos of the pop star in exchange for bitcoins.

But it’s going to take more than a little threat to bring Swift down. She first responded to the hack on her Tumblr account, telling her fans, “Well now I’m awake. Twitter got hacked but don’t worry, Twitter is deleting the hacker tweets and locking my account until they can figure out how this happened and get me new passwords. Never a dull moment.”

And just a few minutes later, she updated her fans by informing them that her Instagram was also hacked, “This is going to be a long day.” She wrote.

A few hours later, Swift finally regained control of her Twitter. She posted the following message directly to the hackers…

And you know what? We actually believe her. Taylor Swift just doesn’t seem like the nude-sharing type. Honestly, I think it’s far more likely to find hour-long videos of her having conversations with her cat, and the hackers aren’t going to release something like that. A video like that would only help her career and make her fans relate to her more .

Do you know many people have conversations with their pets? The other day, I had a 10-minute-long ‘Tater Tots vs. Fries” discussion with my dog. He seemed to think fries were superior, but I argued that tater tots (when made properly) give consumers that satisfying crunch they desire. He then turned around and went to sleep for six hours.