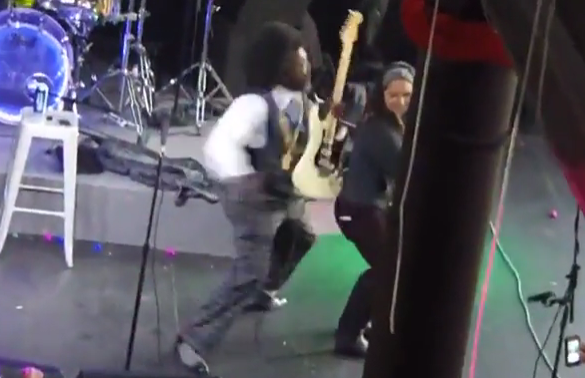 Afroman Delivers INSANE Punch To Female Fan On Stage, We Have The Shocking Video! 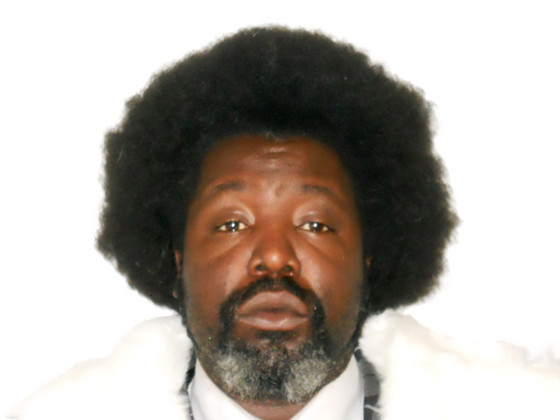 Afroman just delivered one of his greatest hits, and it landed him in jail for assault. The 40-year-old, ‘Because I Got High,’ rapper was putting on a show in Mississippi Tuesday night when a presumably drunk female fan wandered on stage.

As the woman approached Afroman, he responded like an insecure snake, turning quickly and landing a devastating punch to her face. And we are not hyping this punch up, folks. If anything, we are downplaying the amount of force behind this haymaker. It almost seemed like Afroman was hoping this woman’s head would go rolling off stage after the hit.

You can check out the video down below…

The woman was bleeding and crying after the punch, but Afroman didn’t seem to give a sh-t. He just continued playing until the house lights came on. After the fan was helped off stage, cops came in and escorted Afroman off stage. A short time later he was arrested and charged with assault. He was released after paying a measly $330 bond.

According to the rapper’s rep, he had no idea if the person behind him was a woman or a man. That’s apparently just how he reacts to someone coming on stage during his performance. The rep also blames the lack of security at the venue.

You know who I blame? Afroman! I mean, what the hell was that? That was like a punch you see in a freaking video game.