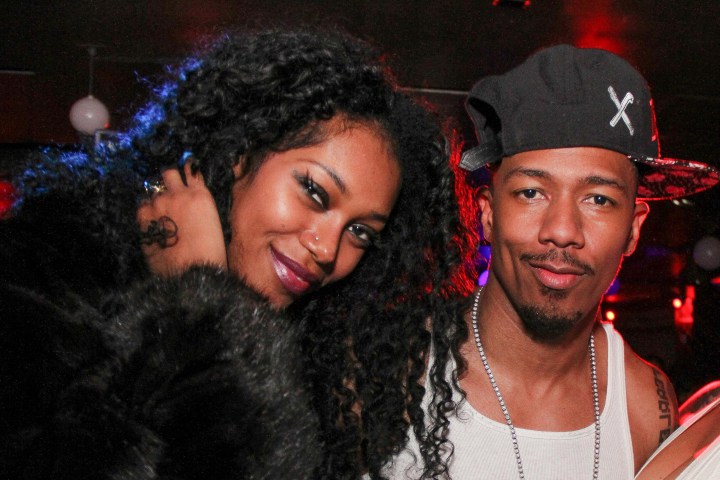 It didn’t take Nick Cannon too long to recover from his divorce. Heck, his divorce from Mariah Carey is not even final yet! But he’s not letting that get in the way of playing the game. According to multiple sources, the America’s Got Talent host is now dating a model named Jessica White.

Why haven’t we seen them out in public together a lot? Because they are keeping a low profile “out of respect for Nick’s family since the divorce is not final.”

So, how did this Jessica character meet Mr. Cannon? We are not sure, but we do know they have been friends for a long time. And while that might make some people wonder if they secretly had something going on while Nick was still married, the source claims they were “purely just friends” during his marriage.

But things took a romantic turn after Nick confided in her during his emotional divorce.

Jessica been in the studio lately and Nick has been very supportive with her focusing on her music career and giving her some great pointers and direction as she explores her talents. They been spending lots of time together and Nick really enjoys Jessica’s free spirit and easy going attitude for life.

She’s getting advice on her music career from Nick Cannon? That’s like asking Kevin Hart how to dunk a basketball. Anyway, we wish them all the best. Hopefully this relationship turns out a little better for Nick.