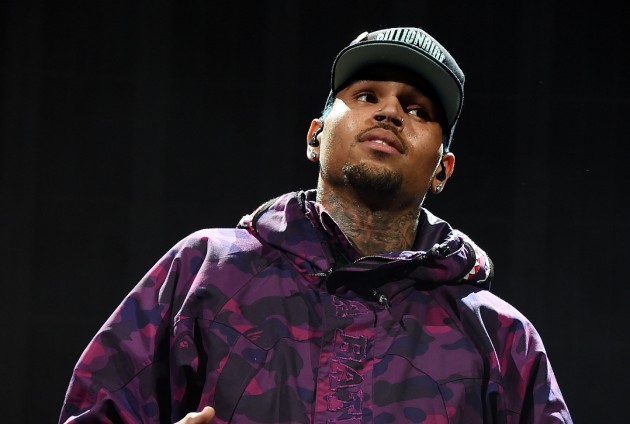 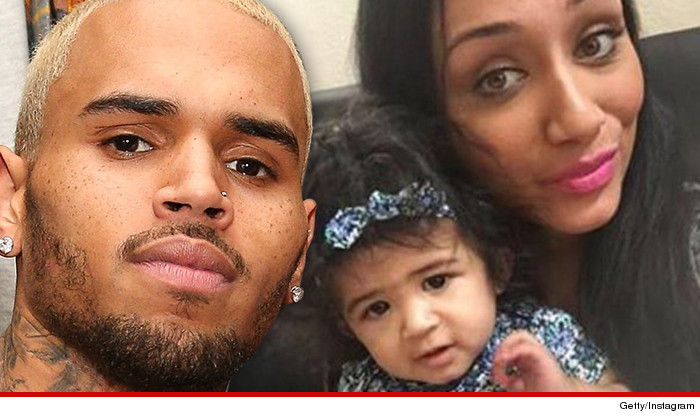 Chris Brown is obviously not the best boyfriend (or even person) in the world, but it does look like he’s trying to be a good father. According to TMZ, the 25-year-old singer/actor has asked 31-year-old Nia Guzman to move away from Houston. He wants Nia and their nine-month-old daughter Royalty to relocate to Hollywood.

Why? Because he wants to spend more time with his daughter. We are told he’s no longer in a romantic relationship with Nia, so this has nothing to do their relationship. He just wants to be closer to his daughter. Right now, he has to travel over 1,000 miles to see his daughter, but he’s hoping the deal he offered Nia will change all that. 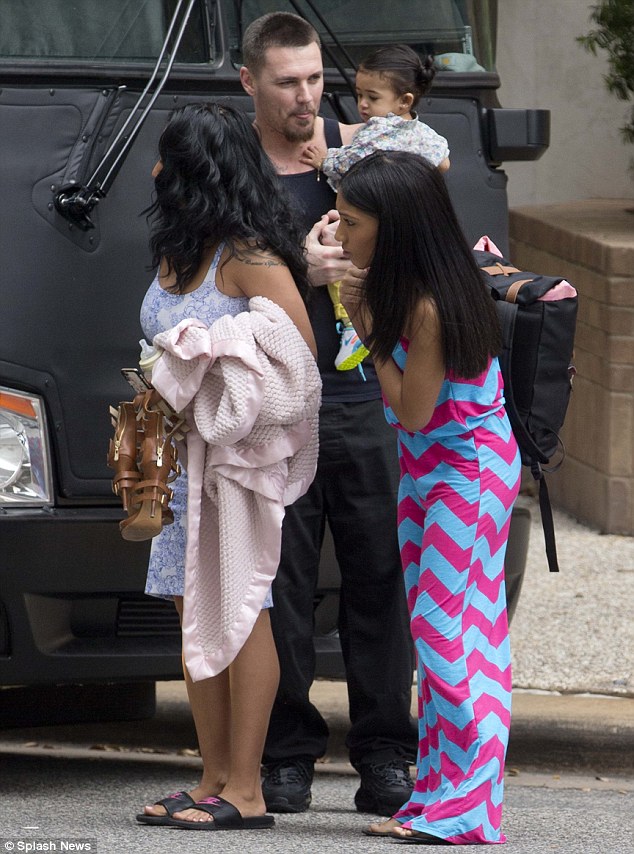 He allegedly told Nia that he will pay for her housing. In addition to a free place to live in a beautiful city, Brown will reportedly continue to pay her the ‘premium amount’ for child support. Right now, he’s paying her more than required, but he has recently threatened to take her to court where a judge would reduce the monthly payment.

Sources say Brown is angry with Nia because she has been sharing private stories about their relationship to the press. But he’s willing to forget all that if she agrees to this move.

We are told she is still thinking about the offer; however, we can’t imagine her turning it down. Houston vs. Southern California? That’s an easy choice, and when you throw in the free housing? She can’t say no.

And maybe having his child so close will help keep Brown on track. It seems like this is the right move for everyone involved.