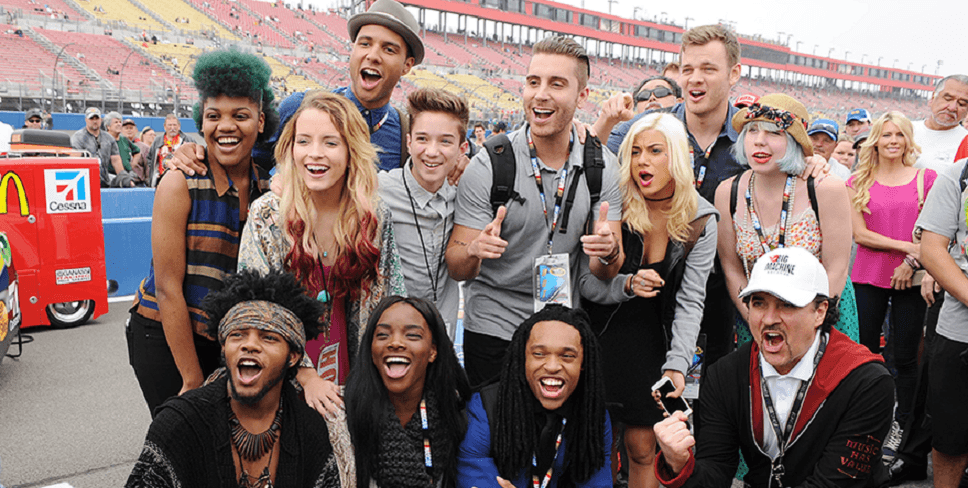 American Idol might still be going down in the ratings, but it’s not because everyone involved with the show has thrown in the towel. We are actually seeing the opposite happen. Idol is trying anything to make the show more entertaining, including a three-minute opening musical by David Hasselhoff. His performance didn’t make the list you see below, but just know it was number one in my heart.

Anyway, let’s get serious. We saw two great contestants go home tonight, and unfortunately Daniel Seavey was not one of those contestants. We saw Maddie Walker and Adanna Duru go home tonight. I think sending Maddie home was the right move, but I do not agree with sending Duru home.

What do you think? And do you agree with the top 3 list below?

Quentin Alexander – “In The Air Tonight”

Are you getting tired of seeing Quentin make the top 3 list? I’m sorry, but he’s been killin’ it up on stage every single week. Like Harry said tonight, Alexander always seems to “get” the lyrics, which makes his performances so freaking powerful. When I heard it was ’80s night, I was hoping he would pick this song.

He did. He was great. He will be back next week, and he’ll probably make this list again.

I don’t know what the judges were talking about. This performance was great. The beginning, the middle, and especially the end! To me, that was her best performance in a long time. When the song ended, I was thinking, “Damn! The judges are going to be all over this!” And I was shocked when they weren’t. I believe it was Harry talking to the contestant before Jax about liking performers who are always in the “driver’s seat” on stage. Not only was she driving the car, but she was also spanking it and making it her bitch.

I’ll definitely be downloading her version of the song.

Clark Beckham – “Every Breath You Take”

Mr. Beckham was extremely close to making this top 3 list last week with his ‘Sunday Morning‘ performance, but then Qaasim set the stage on fire and knocked him out. Tonight? Clark outperformed almost everyone. You can tell that song really meant something to him. He obviously wasn’t feeling the original meaning of the song, but that’s the beauty of music. He listened to the lyrics, connected with them on some level, and then left all those feelings on stage.