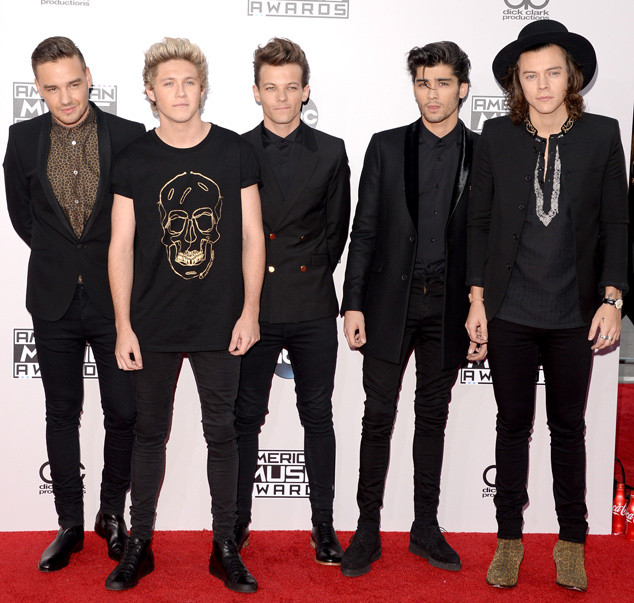 Zayn Malik Talks After Leaving One Direction, Plus Find Out How Much Money He’s Leaving Behind! After having a little bit of fun with the Zayn Malik news yesterday, it’s time to get more serious. For the first time since leaving One Direction, Malik sat down for a lengthy interview with The Sun. And while you can tell this decision was extremely difficult for him, you can also tell he feels like he made the right decision.

He admits that the past few days have been a bit “crazy and wild,” but added that he’s “never felt more control in my life. And I feel like I’m doing what’s right, and right by myself and right by the boys, so I feel good.”

What has he been doing since leaving the band? Mainly relaxing, but he also admits he has already started writing new music for his solo career, which will hopefully be a success. Malik also wanted to make it clear that this is something he’s been thinking about for a long time.

The only reason he stayed in the group for so long? The fans.

I did try to do something that I wasn’t happy doing for a while, for the sake of maybe other people’s happiness—and that was mainly the fans. And I only ever tried to do it for the fans, and it was only ever for them. And, basically, I’m only upset I feel like I may have let them down in some sort of way. That’s the main thing that I don’t want to happen.

It might take a few weeks, months…years! But we are sure they will understand one day. In the meantime, there are some pretty smart people out there trying to figure out how much money Malik is throwing away.

Last year, we had One Direction [estimated] at $75 million, which put them in our top 10 on our Celebrity 100 list. It is mostly fueled by live shows but also record sales and merchandise sales.

He explains that the band should make a little more than that next year, but this $75 million total is before everyone else gets their cuts, so things get a bit complicated.

Before all the agents and managers take their cuts, and then you divide it by five. It is still millions of dollars, but it isn’t quite as outrageous as it looks on the surface. Could [Malik] do a fifth of the business on his own that One Direction is doing? I don’t know, it would be tough.

Something tells me Malik really doesn’t give a f–k about the money.