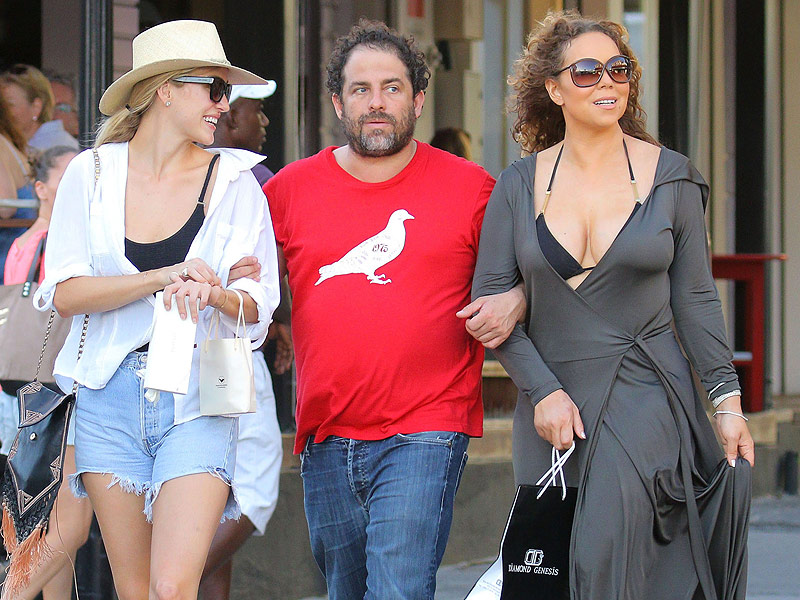 New Mariah Carey Photos Show Her Hanging Out With New Boyfriend On A Yacht!

Almost two weeks ago, we told you all that Nick Cannon was moving on from Mariah Carey with some model named Jessica White. Well, now it looks like Mariah Carey has moved on as well.

The 45-year-old singer has been friends with Hollywood director Brett Ratner for a long time. He actually directed two music videos for Carey, including the classic music video for her song Touch My Body. And now it looks like Ratner is taking some advice from the song. The director behind the Rush Hour films was seen touching Carey’s body Saturday night on a yacht in St. Barts.

Even though Ratner and Carey continue to deny the romance rumors, we still don’t believe them because actions speak louder than words. 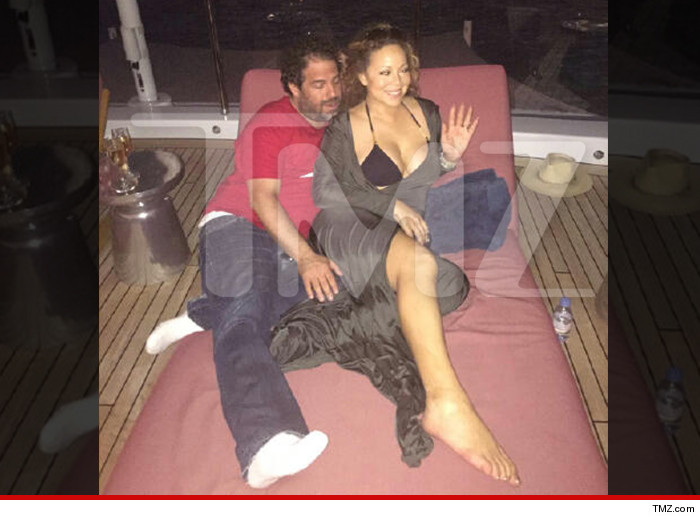 Sources say they are crazy for each other. They both have been wanting this to happen for a long time.

At least this relationship would make more sense than the failed relationship with Nick Cannon. Mariah and Nick had 11 years between them, Brett and Mariah are just one year apart.

We’ll see what happens. If this relationship is actually happening, I definitely approve. Carey seems really happy right now. Did you all catch her ‘carpool karaoke‘ bit with James Corden? If not, check it out in the video below.