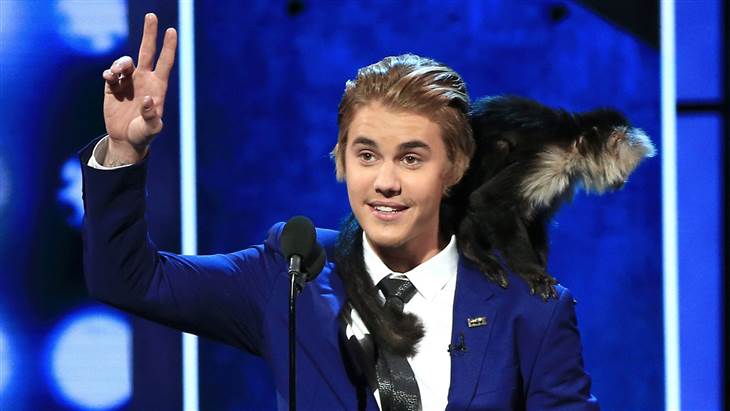 Were you able to watch Justin Bieber’s Comedy Central Roast last night? If not, don’t you worry! We are sure they will be airing reruns of the event ’til Christmas. And honestly, you didn’t miss that much. Yeah, there were a few hilarious moments, but we already knew some of the best jokes. They really need to stop taping these events so far in advance.

Anyway, after getting assaulted with jokes from some pretty talented comedians, the 21-year-old star closed the show with a little message to the people he disappointed with his naughty behavior.

Check it out in the video below…

Damn, Bieber. Stop making me like you! I don’t want to like you. Life was easier when you were just another famous douchebag. Why can’t you go back to throwing eggs at people?

I’LL EVEN BUY YOU THE EGGS! I got a Costco membership. I can get like 120 eggs for a $1.50. And they aren’t those small eggs either. They be selling them extra large monsters. Just imagine the damage you could cause with those things.