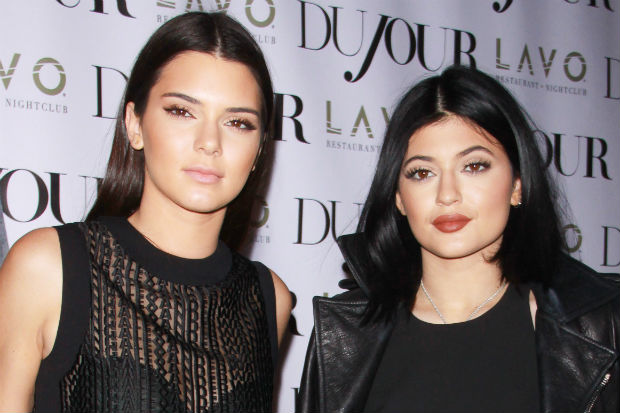 Uh, Why Was Kylie Jenner Reaching Down Her Big Sister’s Shorts? (VIDEO)

As we know, Kylie and Kendall Jenner aren’t shy about putting their “stuff” out there online. Even though they are only 19 and 17-years-old, they have filled their social media profiles with some pretty revealing photos.

And earlier this week, Kylie Jenner shocked everyone on Snapchat. While at a photo shoot with her sister Kendall, the reality TV star decided to have a little fun.

You know, if you think reaching down your sister’s shorts is fun…

What the f–k, right? Obviously they are just joking around. Earlier in the day, she posted a Snapchat showing how difficult it is to grind on Kendall’s booty because she’s so freakin’ tall. And everyone was laughing about it, including Kendall.

But the hand down the pants move? I think even Kendall was surprised by that. In any event, we are sure the media will have a lot of fun with this. I can even see some morning talk show hiring a psychologist to discuss the real and “scary” truth behind these Snapchats.