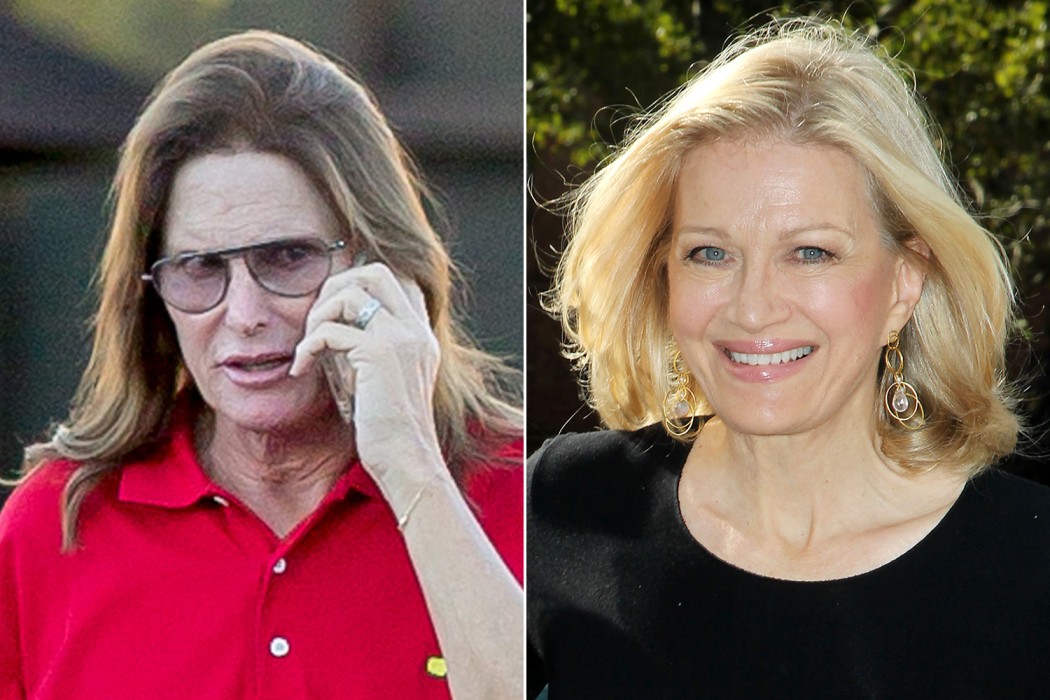 Interview With Diane Sawyer Is Bruce Jenner’s Coming Out Party: Must Watch Television!

A few days ago we told you that Bruce Jenner had an important interview scheduled with Diane Sawyer, and now we’re finally learning a little more information about the interview. According to sources connected to the production of the two-hour special, Bruce Jenner views this special as a farewell to his former life as a man.

He will not be dressing up as a woman during the interview, but he will be “presenting” himself as a woman publicly for the first time. And according to TMZ, this interview means the world to Bruce. He believes the interview is the most important event connected to his sex change, even more important than all the surgeries.

And like we said, this special will be going on for two hours, which means there will be more than enough time to discuss Bruce’s journey. The sources claim the event will chronicle his life from age 5, where he supposedly identified as a woman. He also talks about the struggles he has had living a lie.

Being trapped inside a body he didn’t want. And while he knows this special will make him an easy target for the people who don’t understand or respect his decision, he doesn’t really care anymore. He’s doing this special to be “free” and to educate people. Hopefully helping someone else who is going through the same thing.

The interview will air on ABC April 24. I don’t know about you, but I will definitely be watching.