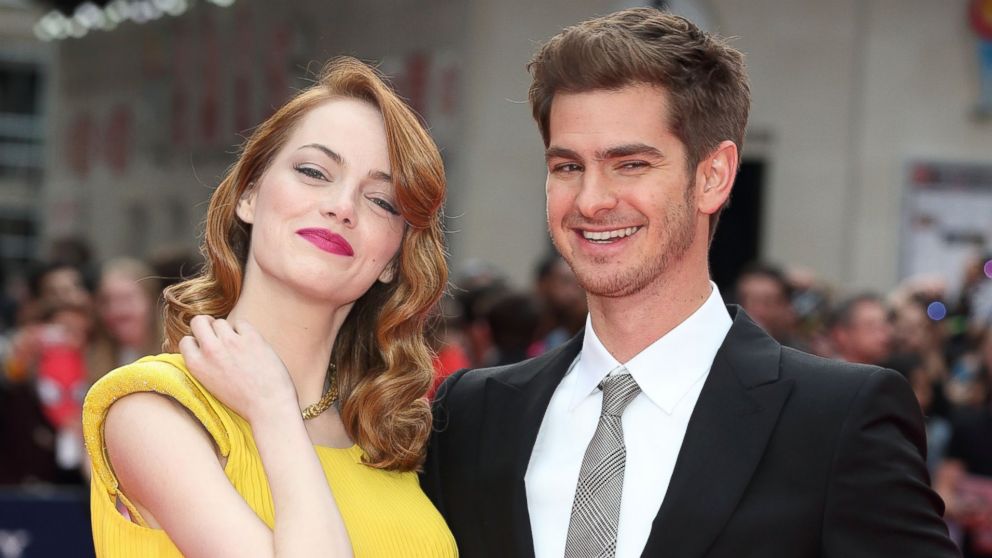 Emma Stone And Andrew Garfield Taking A Break? Find Out How Emma Stone Is Handling The Split! After over three years of dating, Emma Stone and Andrew Garfield have decided to pull a Ross & Rachel. And if television is anything like real life, this means Emma will get off an important flight ten years from now and show up at Garfield’s door.

When news of this “break” first hit the internet, there were not a lot of people who believed it. We didn’t believe it here, which is why we decided to wait before reporting on it.

But now multiple websites are confirming the news, and Gossip Cop even gave the rumor an 8 out of 10 rating on their famous truth scale. It appears the former couple has decided to take a break. Sources say their busy schedules and the long distance between them are to blame.

Garfield has been hard at work in Taiwan, working on Martin Scorsese’s latest film Silence.

He’s thrown himself in the project to the detriment of all else. Emma understands his work anxieties – it’s why she originally pulled out of Cabaret last year and only did it this year – but they’re taking a break from seeing each other.

This news has shocked many fans. Stone and Garfield really seemed perfect for each other. They were even privately discussing marriage last year!

It seems strange they would let a busy schedule ruin their relationship, which is why I don’t 100% believe the rumors yet. Plus, Emma Stone looks really happy for someone who just ended things with her boyfriend.

This is her at Disneyland two weeks ago…

Look at that smile! She looks like a kid who just got locked inside a candy shop.