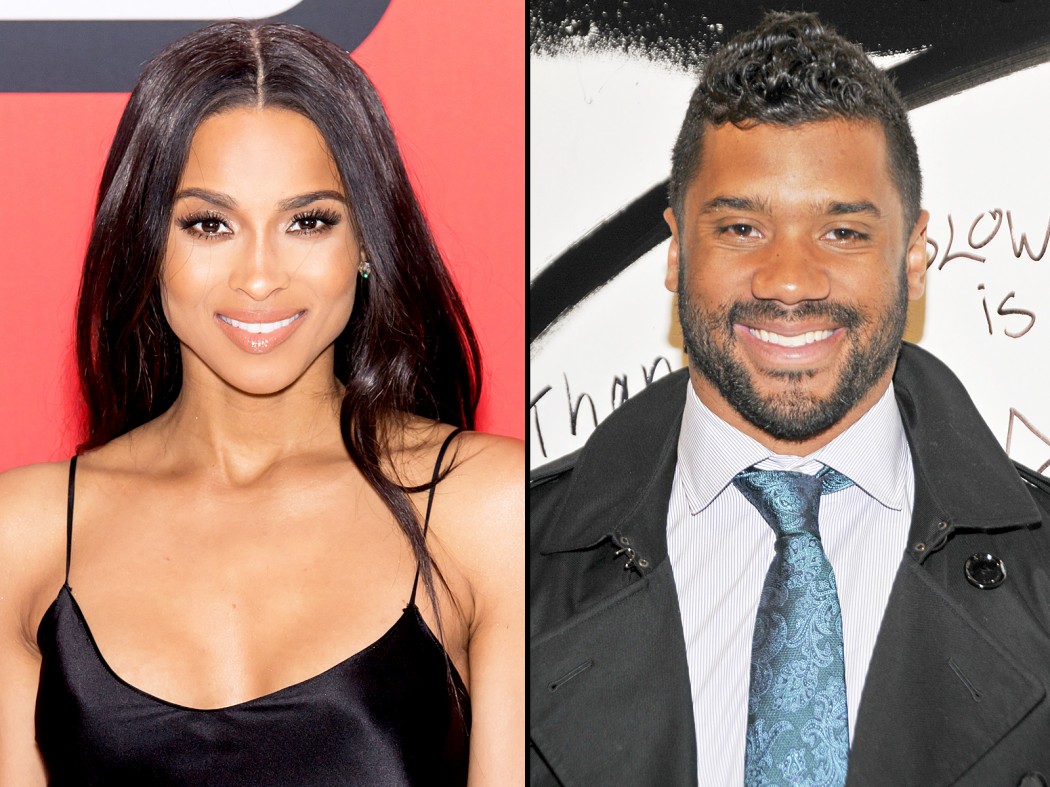 Seattle Seahawks Quarterback Russell Wilson Is Dating Ciara, Get The Details Inside!

Damn. Russell Wilson really does have it all. He’s one of the best quarterbacks in the NFL, he’s also a pretty talented baseball player and is even “in talks” with the Texas Rangers to play in the majors one day.

What else does the 26-year-old have going for him? Well, he’s apparently dating the beautiful singer, Ciara. Multiple sources have confirmed the news. According to the reports, their relationship is still very new, but their friends believe they are perfect for each other.

It’s still at the beginning stages and it’s very fresh. She thinks he is a complete gentleman and has really enjoyed hanging out with him these past few weeks. It’s constant laughter and fun with them.

Why wouldn’t it be constant laughter and fun? They both have money, fame, talent, and their sex life is probably fantastic. Russell and Ciara were first spotted together at the wrap party for NBC’S I Can Do That back on April 10. And then a little over a week later, Wilson invited Ciara to a Seattle Mariners game.

Of course, both Wilson and Ciara aren’t talking about their relationship. It’s still too early for that. They haven’t even been dating a full month yet!

Ciara recently sat down for an interview with Power 105.1’s The Breakfast Club. She talked about how much she loves Future Jr., the 11-month-old son she had with her ex-fiancé Future.