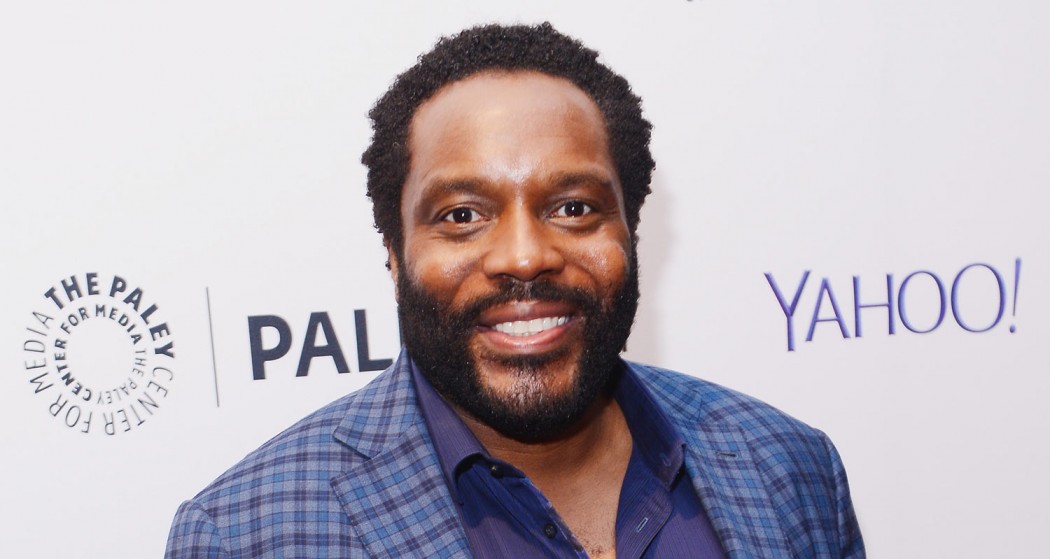 It’s been a stressful week.  With all the riots in Baltimore, Hillary Clinton running for President and Ariana Grande breaking up with Big Shawn, a guy just needs to let off some steam.  Perhaps that’s what Chad L. Coleman was doing in the New York subway on Friday.

He was filmed riding the train, walking back and forth and having a good old fashion freak out! People begin to whip out their phones to record it and Coleman encouraged it.  You can hear him saying,

I wanna know where my humanitarians are! Yes, I am Chad L. Coleman! I’m on ‘The Wire,’ ‘The Walking Dead.’ I’m not trying to f—ing play no games with you!”

Guess what?  Someone did and guess who broke the news?  TMZ.

When TMZ caught up with the actor he explained his actions.  He was basically frustrated from overhearing a conversation between some people who thought they recognized the actor from the Walking Dead.  The freak out began after one of them said,

That set the actor off.  He explained that his comments about humanitarians were in reference to the riots in Baltimore.  (See…I told you so).

As you can see in the lower left hand corner, there is a guy casually playing solitaire on his phone during the entire time.  If you have ever taken the train in NY then you know that this is just another commute on the New York subway.