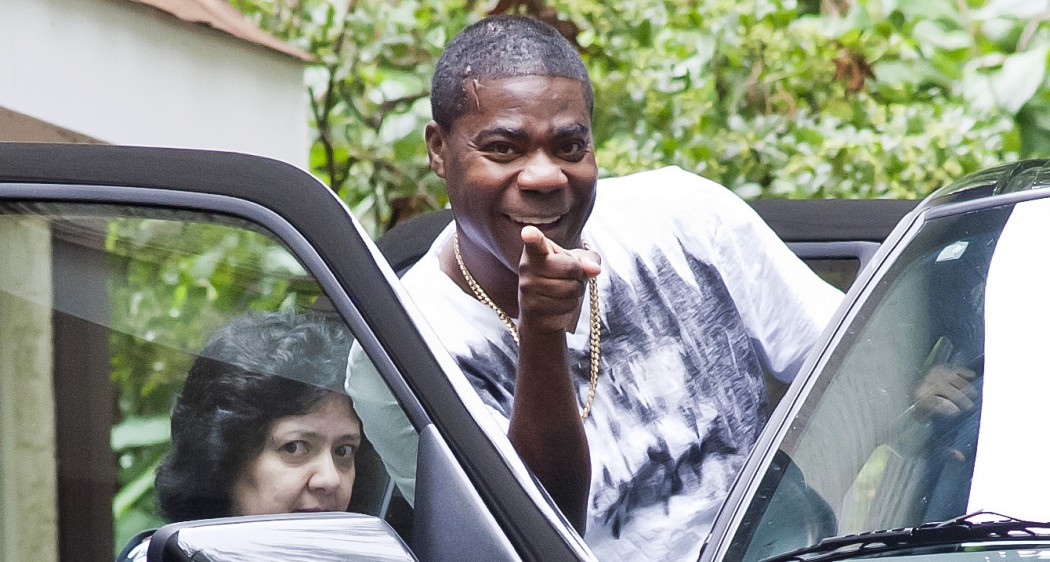 Yesterday, Tracy Morgan and Walmart announced they had reached a settlement in the New Jersey accident that seriously injured the comedian and killed his friend, James McNair.

As expected, the terms of the settlement are not being released to the public; however, we do know Morgan is extremely happy with the deal they reached. In a statement released yesterday, the 46-year-old claims Walmart did the right thing…

Walmart did right by me and my family, and for my associates and their families. I am grateful that the case was resolved amicably.

We have to imagine he received a nice check from the company. In the crash, Morgan suffered several injuries, including broken ribs, a broken nose and broken leg bones. For those who don’t remember, the accident happened after 35-year-old Walmart truck driver Kevin Roper failed to see the traffic in front of him. His truck crashed into the limousine-bus carrying the comedian and his friends.

Walmart and I worked diligently to reach this settlement for the plaintiffs and their families. Walmart took full responsibility for the accident, which we greatly appreciate.

As for the truck driver? He is facing several criminal charges and has pleaded not guilty to every single one of them.