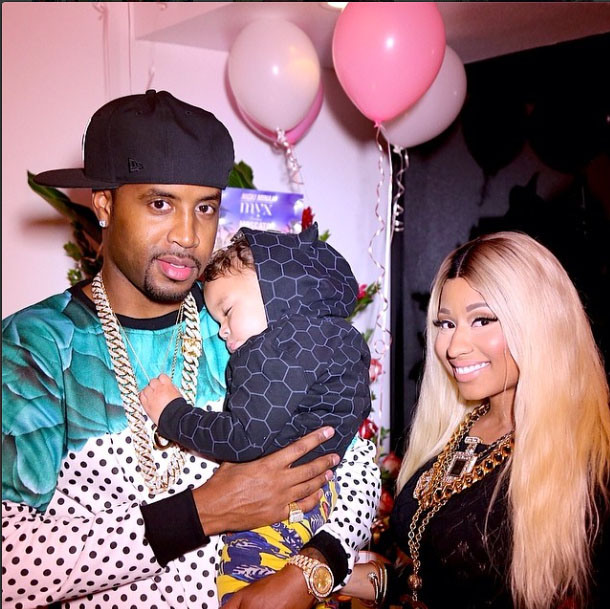 Nicki Minaj Gets Slammed By Ex Safaree Samuels In New Song, Listen To It Before The Release! (AUDIO) 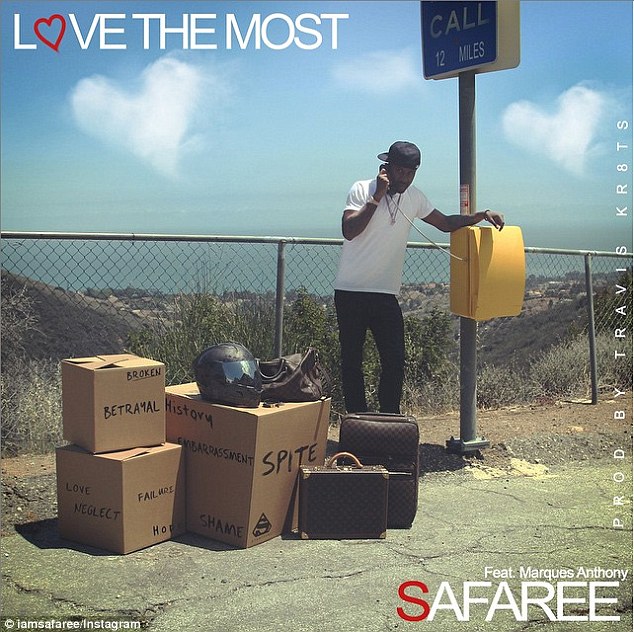 For 12 years, Safaree Samuels and Nicki Minaj seemed to have the perfect relationship, but that all changed quickly when they decided to end things back in 2014. And judging by Safaree’s new song Love The Most, it looks like Nicki was the driving force behind their surprising breakup.

As most of you know, the 32-year-old rapper got over the split in record time by starting a serious relationship with Meek Mill. Obviously, Samuels was upset with how things played out, and he didn’t hold back in his new song, saying their relationship was “12 years up in flames.”

In just 5 minutes, Safaree manages to accuse his ex-girlfriend of a little bit of everything. Drug use, infidelity, refusal to have children with him, rejecting him, and the list goes on and on. The song won’t be released until later in the week, but TMZ managed to get a copy of it.

Listen to the highlights below…

Oh, snap! In the video above, you can hear him say, “Had to watch you kiss Nas and pretend it’s all cool / Inside I was feeling like a motha f–king fool.” But the most shocking line in the song is when Safaree seems to call out Nicki for an alleged addiction to prescription pills, “I know I’m not perfect, you was paying all the bills, you remember what you told me when you wasn’t on them pills?” Although that line is pretty vague.

We haven’t heard the full song yet, but as of right now, this sounds like an extremely personal breakup song. It’s too personal. He needs to learn from Taylor Swift. You have to make sure everyone can relate to the lyrics. If she was cheating on you, then just stick with that! Millions of people will connect. But when you start talking about pills, kissing Nas, how she bought the wrong cereal at the supermarket, etc. That’s just too private!

Anyway, Nicki refuses to answer any questions about the song. It’s probably for the best.