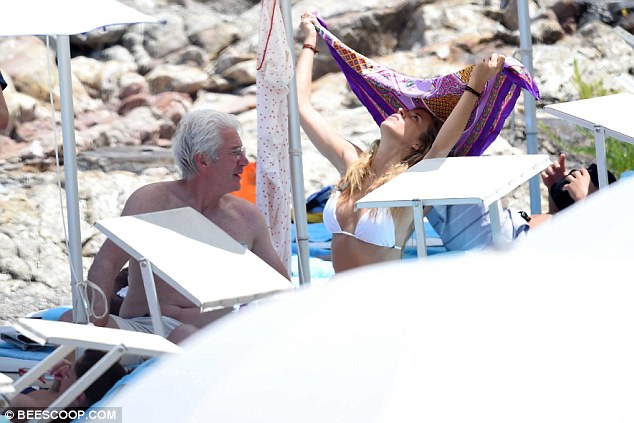 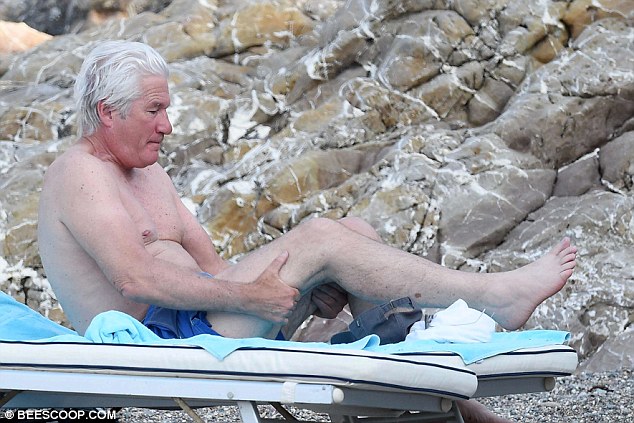 65-year-old Richard Gere is rich and famous, which means he can still land the beautiful 32-year-old Spanish socialite you see in the photos below. Her name is Alejandra Silva, and according to E! News her father is a former vice president of the pro football club Real Madrid.

The photos you see below of Gere and Silva relaxing on a yacht off the coast of Italy are pretty recent; however, their relationship has apparently been going strong now for almost a year.

This according to one of Alejandra’s friends…

They’ve been together for about a year but have been very private about it. Alejandra lives between Manhattan and Madrid and Richard has already been to see her a few times. They’ve managed to keep it hidden from the press but all their friends know.

Well, now everyone knows! Both Gere and Silva have been married before. Richard put an end to his 11-year marriage with actress Carey Lowell back in 2013. Silva is divorced from Govind Friedland, “the son of American mining magnate Robert Friedland.” 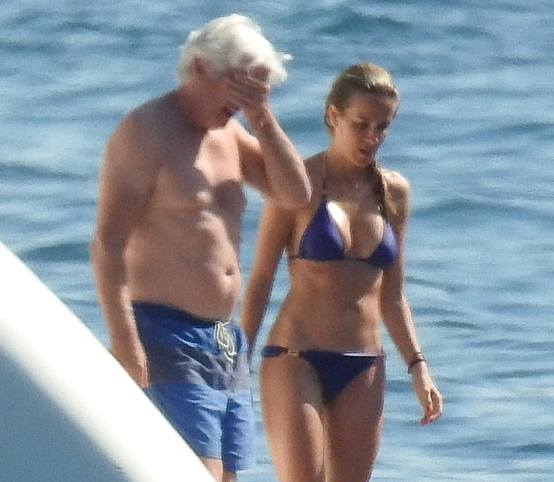 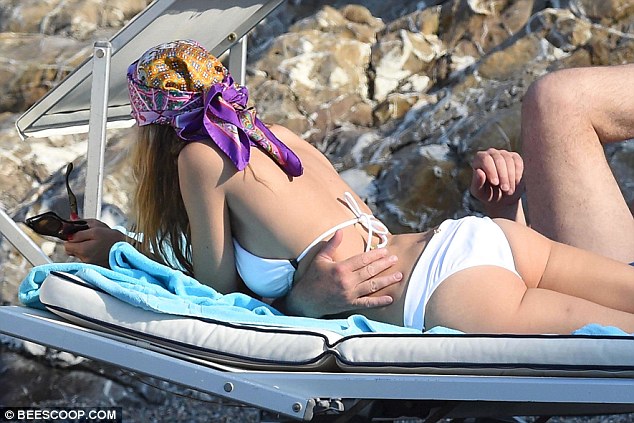 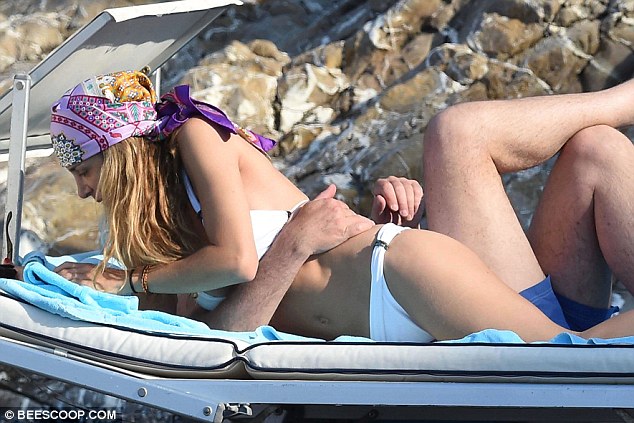 Gere must know that Silva throws up in her mouth when she thinks about his old penis just flopping around in there. Like a swollen worm trying to find its way back home.