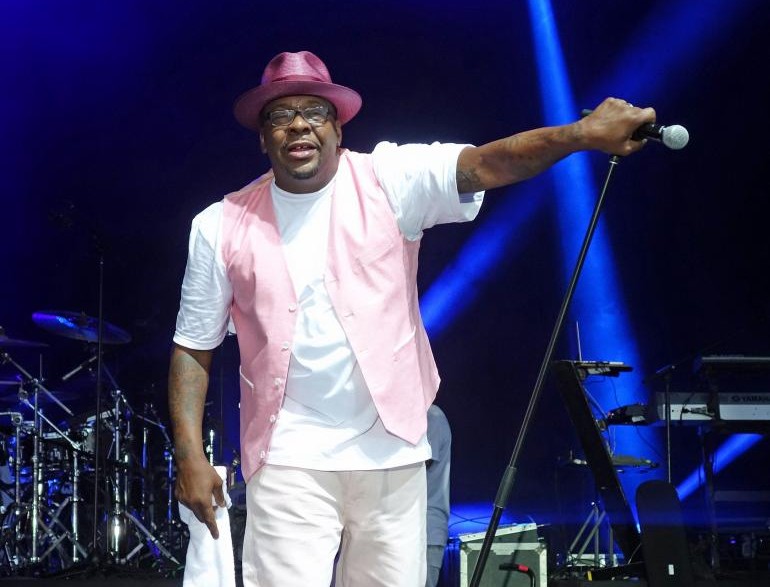 Bobby Brown Tells 4th of July Crowd, “I Am In A Different Zone Right Now” After Forgetting Lyrics On Stage (VIDEO) Trying to do your job while your daughter fights for her life in hospice care can’t be easy, but Bobby Brown is trying to do just that. Brown had a prior commitment to perform during the Affordable Old School Concert Series in Atlanta on July 4. In addition to Bobby, fans were treated with performances from Juvenile, Tweet and Mint Condition.

During his 30-minute set, Brown performed one of his biggest hits, My Prerogative, but reports say he was forgetting lyrics left and right. He even stopped and said, “Y’all got me forgetting s–t. I am in a different zone right now.” Obviously, we can’t be 100% sure what he meant by that, but you have to assume he was talking about his daughter’s health.

It’s been a miserable year for the Brown/Houston family after Bobbi Kristina Brown was found unresponsive and unconscious inside a bathtub in her home in Georgia. She has been in a medically induced coma ever since, and just recently, we learned the 22-year-old went into hospice care.

“If I go somewhere else, please join me on that trip, because it’s gonna be a good trip.” Bobby told the crowd on Saturday. They responded by cheering and yelling, “We understand!” People who were at the concert also claim Brown had to leave the stage several times to hug his brother, Tommy Brown.

It’s amazing he even managed to finish his set. We know he’s in a bad place right now. His New Edition bandmate, Johnny Gill, told Entertainment Tonight that Bobby’s state of mind is “not good,” adding that he had a conversation with him recently, “We just had a conversation yesterday. I wouldn’t wish this on my worst enemy.”

Just a terrible situation. What else can you say? If you want to hear more about Nick Gordon’s involvement, click here to see quotes from his secretly recorded phone call.