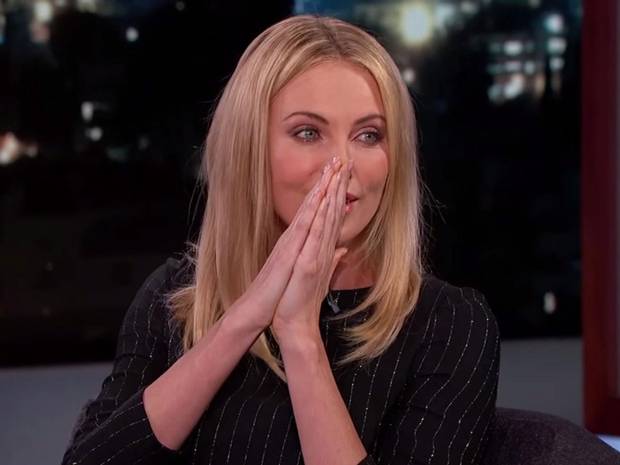 Watch: Charlize Theron Talks About That One Time She Invited President Obama To A Strip Club 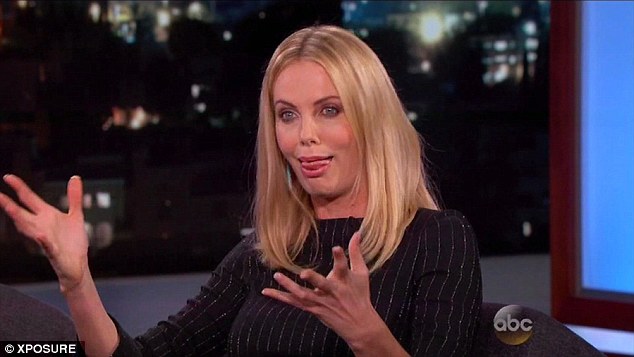 Most people will never get the chance to meet a President. We all dream about it though. Even if you don’t agree with their views, it’s still a magical moment meeting the freaking POTUS.

Actress Charlize Theron had her dreams come true when she met Obama on Jimmy Kimmel Live! earlier this year. And apparently, she had an extremely embarrassing moment while talking to Barack backstage. The 39-year-old actress had to relive the hilarious moment during her most recent appearance on the show.

I have this thing that happens when I get nervous where I get so nervous that I will say something really inappropriate. It’s like Tourette’s in a weird way. I don’t know how to stop it. It’s like verbal diarrhea.

And that verbal diarrhea was splattered all over the President back in March. Watch the hilarious video below to see why Charlize thinks Michelle Obama wants to kill her.