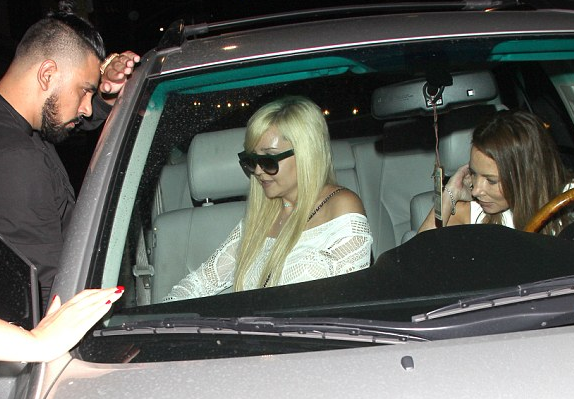 A year or two ago, we were extremely worried about the former Nickelodeon star. Poor Amanda Bynes was suffering a mental breakdown in just her mid-20s. And the saddest part about it? This was all happening in public. The internet had a lovely time making fun of her, but the truth is, this girl needed some serious help.

Thankfully, she finally found the help she needed and it now appears her life is back on track. Since she announced her retirement from acting, you don’t see much of the 29-year-old, so it’s a nice treat when cameras do catch her out enjoying life. Bynes made a surprise appearance at fashion designer Michael Costello’s launch party in Los Angeles Thursday night. 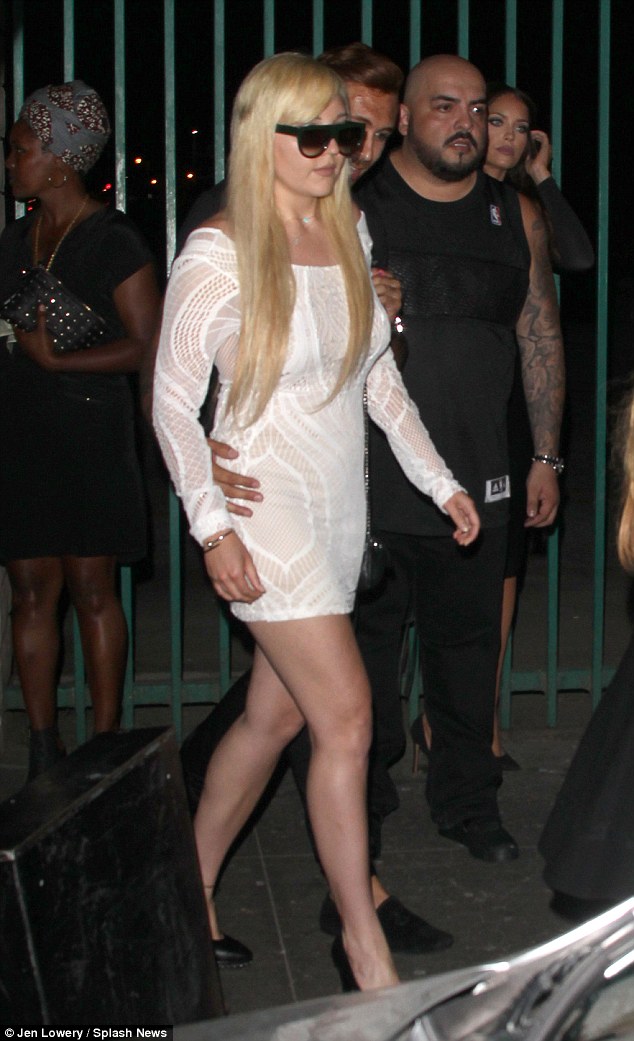 As you can see, she looked pretty amazing. Insiders at the party say Bynes was “cool” and “normal.” She stayed for a little over an hour before leaving. She was joined by a few other stars, including, Aubrey O’Day and black-ish star Yara Shahidi.

Sources say the paparazzi went “nuts” when they saw her, and surprisingly Amanda seemed to embrace the photographers and her fans. Even smiling and waving at times. 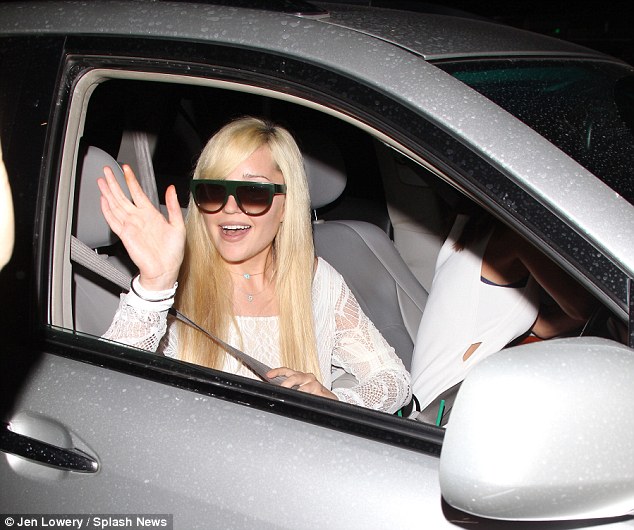 That’s good to see. It looks like she has continued on the right track. Back in February, a source told E! News the following…

She is doing really great and is very healthy. She is focusing on reading, yoga and reconnecting with her family. She is trying to live a more balanced life.

Keep doing what you’re doing, Amanda! We all have your back.